Longest Canadian pier in the Great Lakes coming to Mississauga 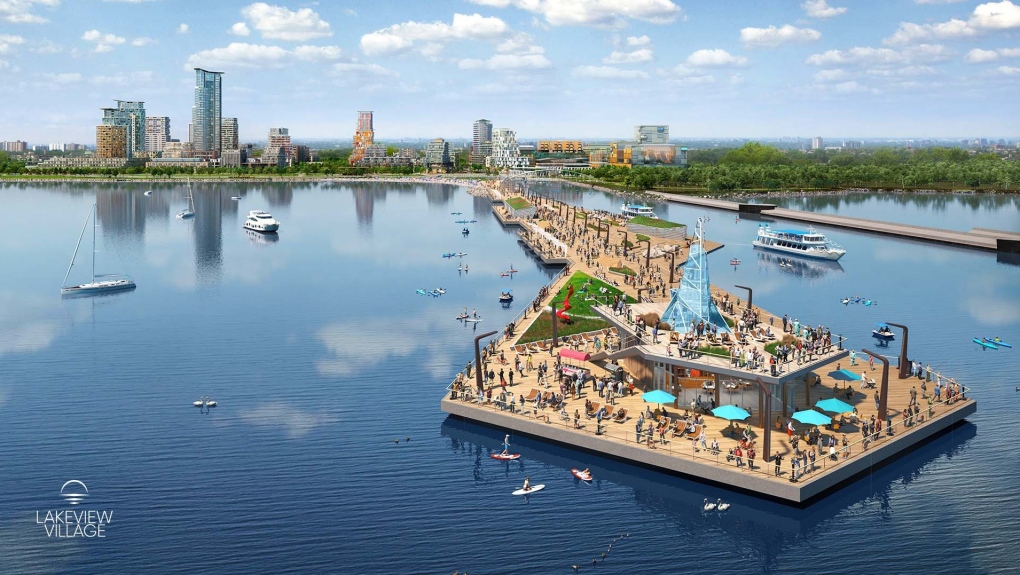 A rendering of Lakeview Village in Mississauga is seen here. (Cicada Design Inc)

TORONTO -- Some 72 hectares of land formerly occupied by a coal-fired power plant in Mississauga will soon be home to the longest Canadian pier in the Great Lakes.

The pier will jut 600 metres into Lake Ontario and is part of the Lakeview Village, which developers have billed as the “most transformative waterfront community” currently being built along its shores.

“This is the realization of the master plan vision and an embodiment of modern lakefront living,” Brian Sutherland, vice-president of development, Argo Development Corporation and development lead for Lakeview Village, said in a news release. “This is a brand that celebrates our move towards reconnecting people to the waterfront for the first time in decades.”

The transformation will also see 8,050 new homes built which will house up to 20,000 residents, developers said. Also included in the space is 1.8M square feet of office space and 200,000 square feet of retail space. 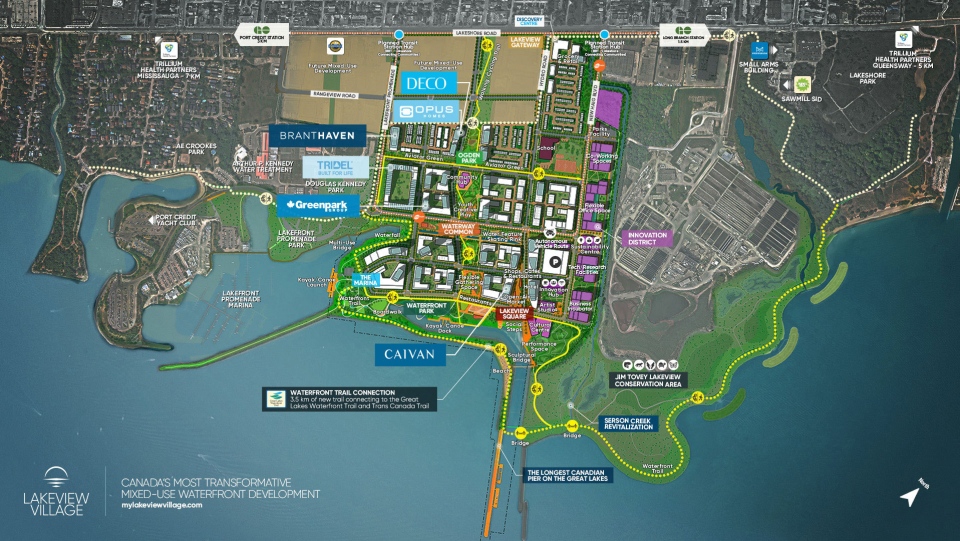 Lakeview Village submitted its master plan in October of 2018 and said it has been working with the City of Mississauga ever since to develop the space. That plan was granted approval at Mississauga’s Planning and Development Committee on November 8 and was ratified two days later by Mississauga city council.

That means that Lakeview Community Partners Limited (LCPL) can now move ahead with the construction of the lakefront community, though a date of completion for the project has not been provided. 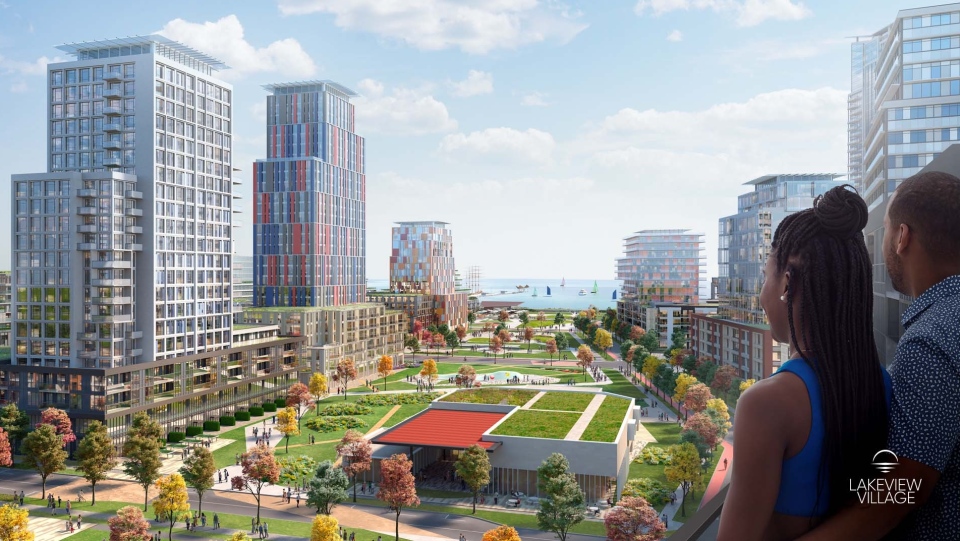