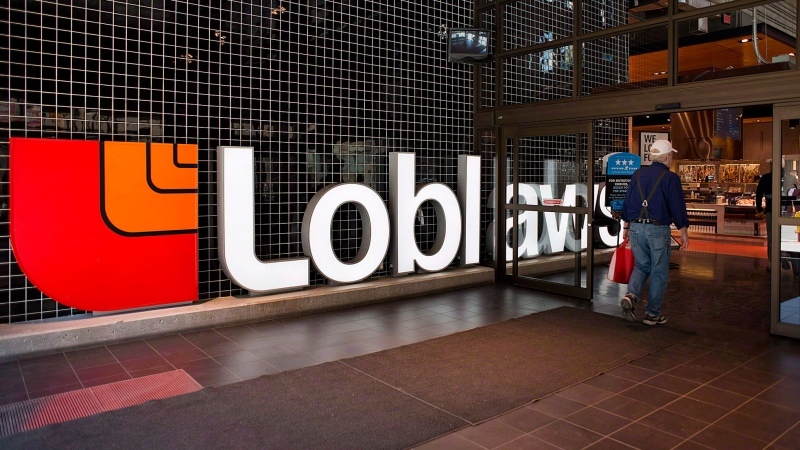 A Loblaws store in Toronto is shown in this Thursday May 2, 2013 file photo. (Aaron Vincent Elkaim / THE CANADIAN PRESS)

BRAMPTON, Ont. -- Loblaw Companies Ltd. (TSX:L) is expanding its exposure to the ethnic food market with the purchase of Arz Fine Foods, a Middle Eastern grocer in Toronto.

Terms of the deal for the business, which includes a 10,000-square-foot store, commercial bakery, food commissary, and distribution centre, were not immediately available.

Loblaw said Arz, which was started in 1989 as a specialty bakery ,will operate as a unique division within the big grocery retailer.

"The combination of Arz Fine Foods and Loblaw will follow the same approach used with our T&T business, which introduced ethnic expertise and products into our broader business in a very authentic way."

"Ethnic is one of the most rapidly growing segments in food retail, and the acquisition of Arz complements Loblaw's prior T&T acquisition and should enhance Loblaw's offering in its existing store base," Nattel wrote in a report to clients.

"One of the benefits Loblaw quickly identified with T&T was the degree to which it opened doors to suppliers previously not known to Loblaw, but which cater to T&T's distinct customer base and can be extended to the more traditional food retail banners. We expect this to be the case with Arz as well."