Liberals may sell off LCBO, Hydro One: opposition 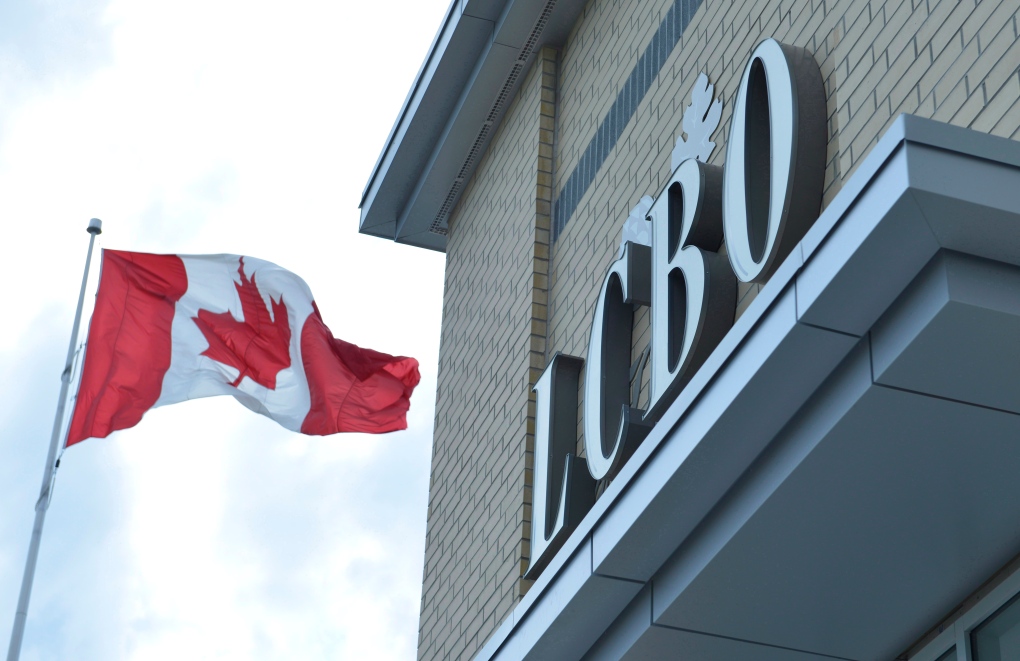 Ontario's opposition parties say they're convinced the government plans to sell off key assets like the LCBO, but Premier Kathleen Wynne insists no decisions have been made. (Doug Ives / THE CANADIAN PRESS)

TORONTO -- Ontario's opposition parties said Wednesday the Liberal government is not being honest with people about its plans to "maximize" the value of provincial assets like the Liquor Control Board, Ontario Power Generation and Hydro One.

This week's provincial budget talked about "unlocking" value from government assets, while the Liberal re-election platform stated they would generate $3.15 billion through "asset optimization."

Both the Progressive Conservatives and New Democrats said they wanted to know what the buzz words really mean, and what exactly the Liberals plan to do to raise that amount.

"They certainly are not being straight up with the people of this province about which of the people's assets are going to get sold off to come up with this sum," said NDP Leader Andrea Horwath.

"It's a pretty specific sum, and they had to get that number from somewhere."

The Tories said they aren't opposed to trying to squeeze more value out of provincial assets, as long as they stay in public hands.

Interim PC Leader Jim Wilson asked Premier Kathleen Wynne during question period how many jobs would be lost as the government looks for efficiencies at the LCBO and its electricity agencies.

"Here's a chance to tell employees at the LCBO, OPG and OPA just how many of their jobs are on the line," said Wilson.

"Here's a chance to tell the lenders and credit rating agencies exactly what you mean by optimize and maximize."

Wynne suggested it was a bit rich for the Conservatives to ask about job losses when they just campaigned on a platform to slash 100,000 public-sector positions, and said no decisions on asset sales will be made until after an expert panel reports.

"We have been very honest, and we are honestly concerned that the assets that are owned by the people of Ontario, that they be optimized, and that those revenues and those assets work for the people of Ontario so that we can reinvest in the infrastructure that is needed," she told the legislature.

The previous Progressive Conservative government should have appointed a panel to review assets before they sold off Highway 407 in 1999, added Wynne.

"Had the government of the day had such a process in place when they were looking at the 407, I believe there would not have been such a bad deal for the people of Ontario," she said. "There are billions and billions of dollars in revenue (from the toll highway) that are lost to the people of Ontario in what was a public asset."

Finance Minister Charles Sousa later told reporters the government would want to retain majority ownership in the LCBO and the electricity agencies, even if it decides to invite pension funds to invest in the provincial agencies.

"The intent is to protect those interests for the public, recognizing that they have strong revenues," he said.

"You don't unleash or remove a strong revenue source for government and for taxpayers. Their value, frankly, is in the ownership structure that we now have."

The government has promised to eliminate a $12.5-billion deficit within three years, but Sousa said all revenue generated by maximizing the value of assets will go into the Trillium Trust to be reinvested in transit and infrastructure projects.

The Tories complained the legislation has a loophole stating "the regulations may require that a portion of the net proceeds of disposition be credited to the Trillium Trust," which they said would allow the Liberals to use the money any way they want.

But Sousa said there was no loophole.

"No, it's all going to the Trillium Trust," he said.

"We're dedicating all the revenues that come and whatever maximization or leverage that we may take from it, that will all go to the Trillium Trust."

The government also plans to sell some of its real estate holdings, including the LCBO and OPG headquarters in downtown Toronto, as well as the shares it purchased in General Motors during the recession.