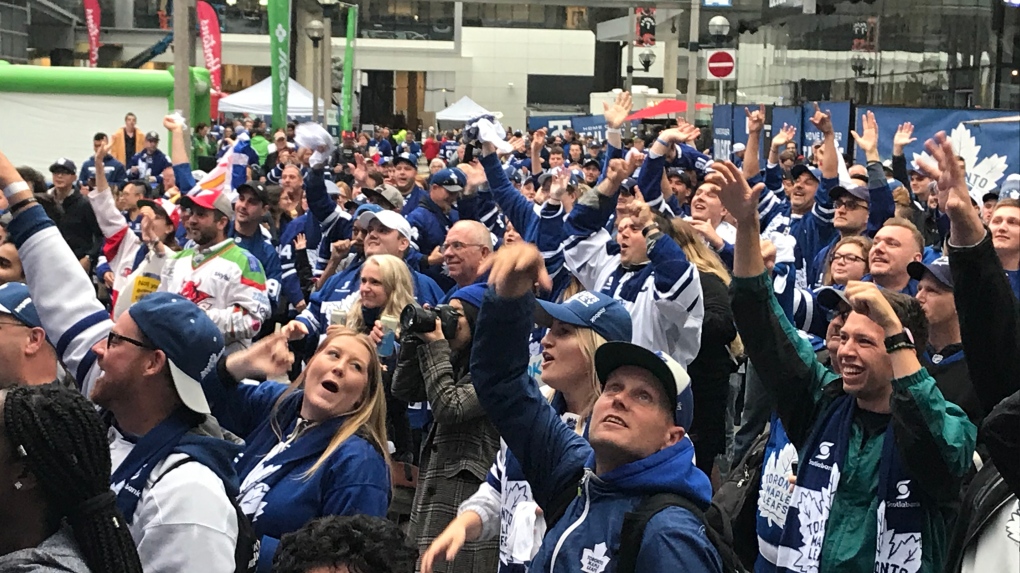 Leafs fans are seen here outside the Scotiabank Arena ahead of Wednesday night's home opener against the Ottawa Senators. (CTV News Toronto/Ian Caldwell)

Before the puck drops on the 2019 NHL season, Toronto Maple Leafs fans are convinced that this is the year their team has a legitimate shot at winning the Stanley Cup.

First round playoff losses, like the Leafs have had for the past three years, won’t cut it for fans anymore.

Graham Wallace and four of his friends have flown into Toronto from St. John, New Brunswick for opening night. It’s become an annual tradition. But he said the team’s recent record of just making the playoffs needs to end, or else. 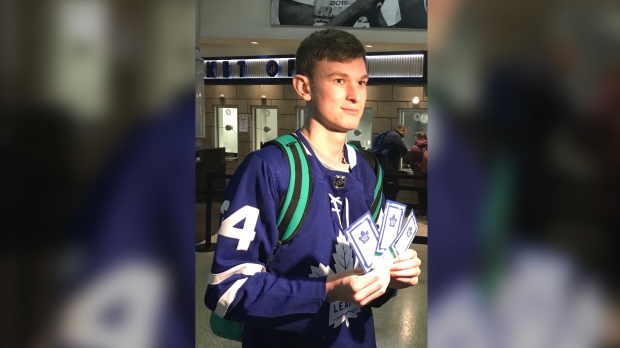 Standing inside the concourse of Scotiabank Arena, Wallace said another first round loss means, “some changes might have to be made. First round exit again from the playoffs three, four years in a row? Come on.” 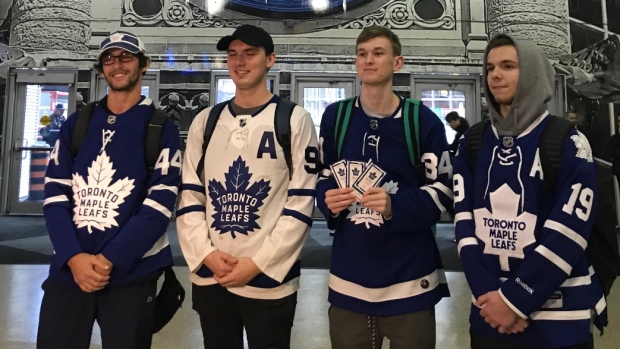 His friend Mike Nicolle doesn’t like the idea of another disappointing post-season for the club. “You’ve got to say its going to suck. But I don’t think that’s going to happen at all. We made the rights changes in the defensive core. Our offence is obviously, I’d say, the best in the league."

Their friend Riley Rang-Dineen is confident recent history won’t repeat itself. “This is our year, Toronto’s making it. They’re getting through the first round.” In fact Rang-Dineen is predicting a Stanley Cup win for the Leafs this season.

That kind of bold prediction is easy to find among the die hards in Leafs Nation. CTV News Toronto spoke with Chris Davis as he was walking through Maple Leaf Square with his blue mohawk wig, and Leafs jerseys covered with autographs. He’s convinced this is the year.

“We definitely have the talent. We’ve got a hungry bunch of kids, men, ready to play hockey. I say lets go for it all this year you know... Stanley Cup or break.”

The Peterborough, Ontario native says he’s been a fan of the team since he grew up watching with his dad and grandmother. 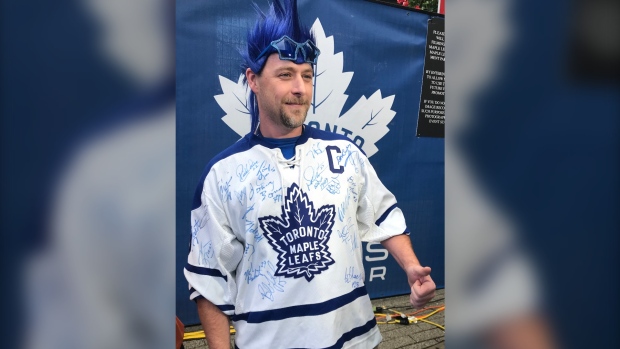 On opening night optimism is always off the charts, but fans are convinced by the way this team has developed in the Brendan Shanahan, Mike Babcock era, that this season will be special.