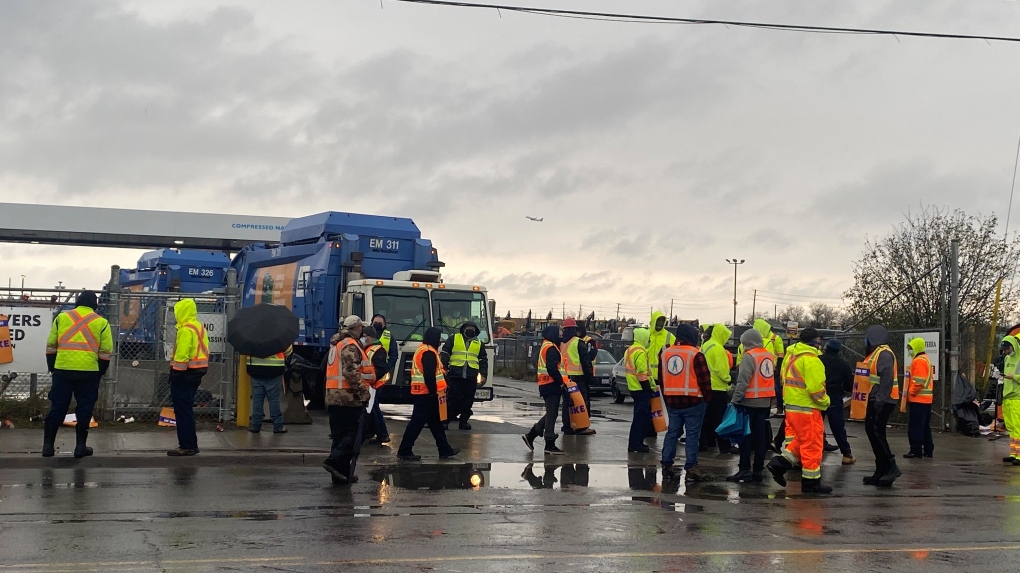 A labour dispute in Peel Region means that some residents in the area will be left without proper garbage collection until further notice.

The job action may see collection delays for residents in western Mississauga, Brampton and parts of Caledon during their garbage week.

No bulky items, recycling, or yard waste will be collected during the strike, Peel Region said.

Residents in the affected areas are asked to continue putting their garbage and organics on the curb on their scheduled collection day. Organics will not be collected on recycling week and will only be collected on garbage week due to the job action.

The region is asking those in areas affected by the strike to hold on to their recyclables and yard waste until further notice.

For a map of areas affected by the strike, click here.