'I gave them everything': Woman out $20K after call-display spoofing scam

TORONTO -- An Ontario woman has been scammed out of $20,000 after receiving multiple calls from people who posed as police warning that her SIN card had been compromised.

Milton, Ont. woman Sadia Mazher said she was called in the middle of her work shift at a medical clinic and was told that her SIN card number had been hacked.

“I was so nervous. I was so shocked. I asked multiple times if he would let me talk to my husband but he said because there was fraud against my SIN card I could not talk to anyone because it might not be safe,” she said. 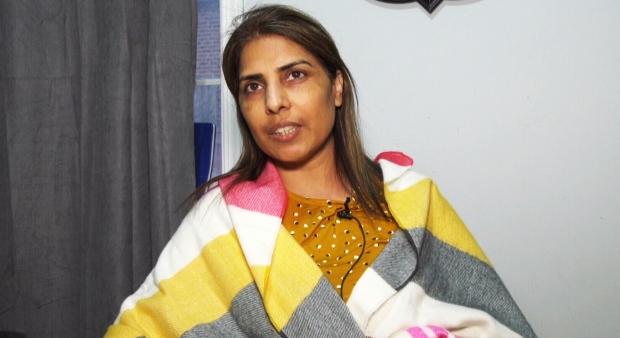 The caller told the 45-year-old to leave work immediately without talking to anyone. If someone asked her where she was going, she was simply to say “there was an emergency.”

The caller then told her that her card had been used to open multiple bank accounts and the funds had been used for drug trafficking and money laundering.

The caller told Mazher that in order to protect her "hard-earned money" she needed to withdraw all her funds immediately. 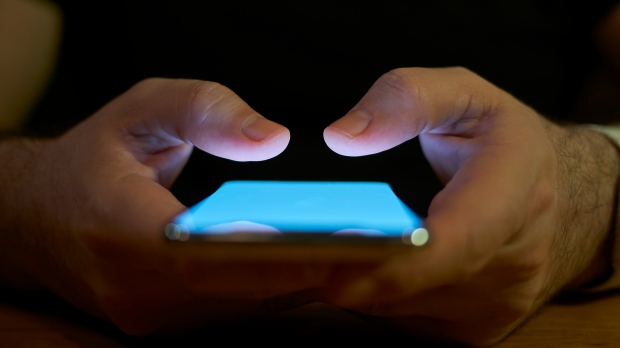 When Mazher questioned the caller’s identity, they then connected her with another person who claimed to be an officer with the Halton Regional Police Service.

“I googled the number for Halton police and it was the same number,” she said.

She was then told to deposit her money in a Bitcoin machine, where it would be “safe guarded” until she received a new SIN card the following day.

Mazher realized she was a victim of a scam after the phone calls stopped. She called Halton police and an officer told her no one had called her.

“The officer said ‘this was a scam call. Did you give money?’ I said ‘I gave them everything.’”

Mazher is not the first person to fall victim to what police are calling a call-display spoofing scam, a technique that tricks people into thinking the phone call is coming from a legitimate source.

In December of last year, a Toronto woman lost $3,000 days before Christmas after being duped in a similar scam.

The woman received calls from people identifying themselves as officials with Service Canada and Toronto police. The single mother was first told she was going to be arrested and then a caller claiming to be an officer said they were going to freeze her accounts, so she had to immediately take out cash and deposit it into a Bitcoin machine. 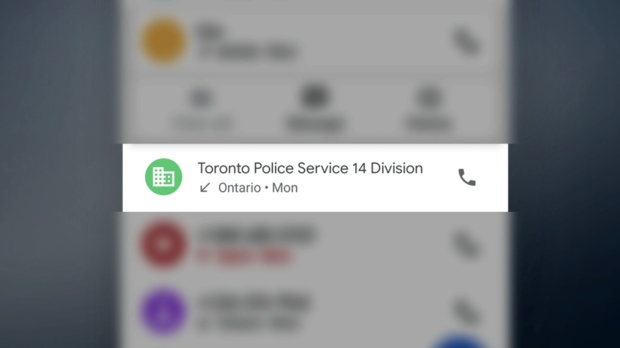 .
Police across the Greater Toronto Area have advised people not to give out personal information or financial information over the phone. They also say that officers will never call and ask someone to transfer money.

Mazher has since filed a report with Peel police, but she knows that she may never see her money again.