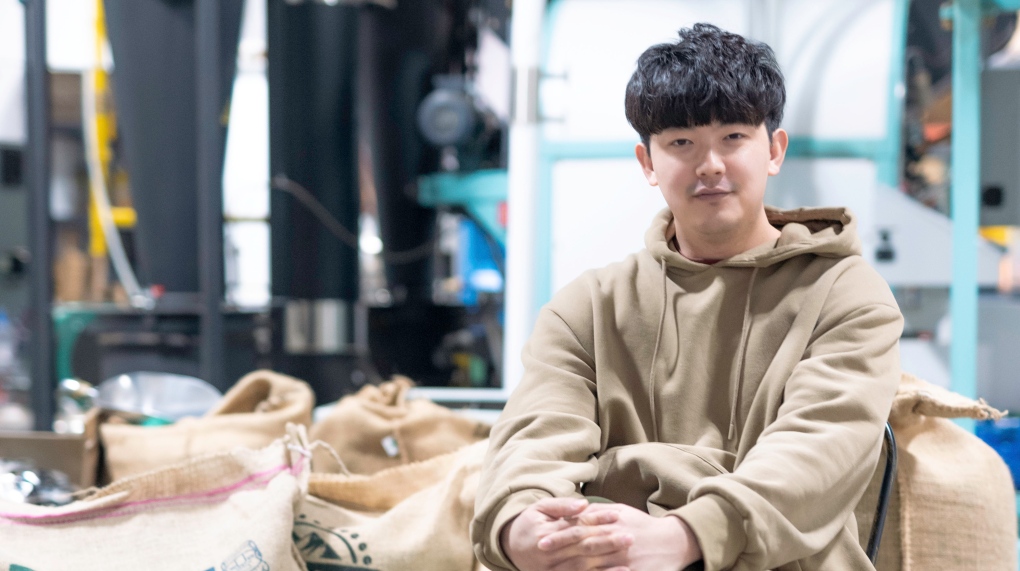 TORONTO -- Felix Cha wasn’t a coffee drinker when he landed his first gig at a café in Melbourne. But he wanted to keep his job, so he started asking questions.

“You need to love coffee to work at a coffee shop,” Cha told CTV News Toronto.

Once he realized how each detail swayed the taste of every bean, whether it was the weather or the mood of the customer, he was enamored.

Now, about 15-years later, Cha is the co-owner of De Mello Coffee, a retailer with two cafés and a roaster that supplies coffee beans to 150 wholesale clients in the country.

Before Cha immigrated to Canada, he was born in South Korea and later, moved to Australia — both home to boasting coffee cultures.

“When I came to Toronto, there was no coffee scene,” he said. To fill the void, Cha and his brother found a little space at Yonge Street and Castlefield Avenue and opened De Mello in 2013 — named after a Brazilian myth about the history of coffee. 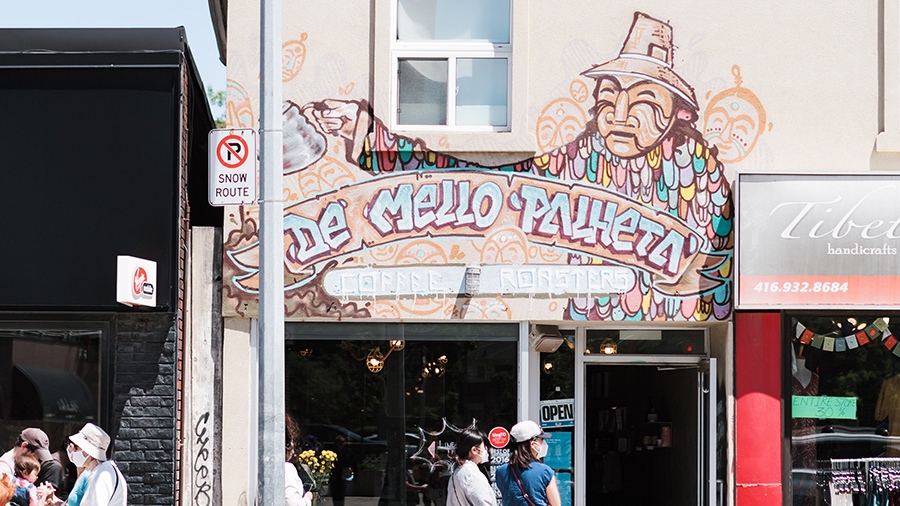 At the time, Cha was an ambitious 24-year-old eager to build a roastery beyond the initial café. When he first pitched his beans to potential clients, “they looked at me and said, ‘You’re so young’,” he recalled. “I showed them it’s not me, I’m not the product.”

While Cha was in his 20s, he swayed buyers with his approach to sourcing and roasting beans.

Then, they dedicate a dollar from every pound that’s sold to their wholesale clients. “We give that money back to the farm so they can build better,” Cha said. 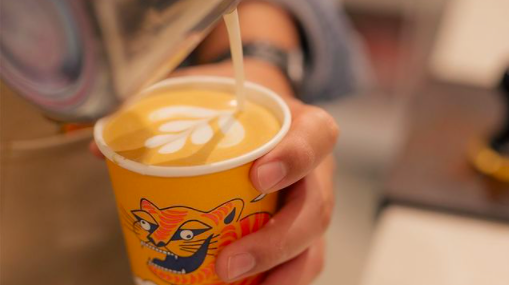 While many businesses have had to scale back due to the pandemic, Cha said as a coffee shop, De Mello was not as heavily impacted as others.

In April, he opened a second retail location at St. Clair Avenue West and Atlas Avenue, with a former employee pursuing a chocolate shop operation.

Almost 10-years after Cha brewed his first cup of coffee at De Mello, his momentum to grow the operation is still in high-drive. “I want to open at least a few cafes in downtown Toronto,” he said.