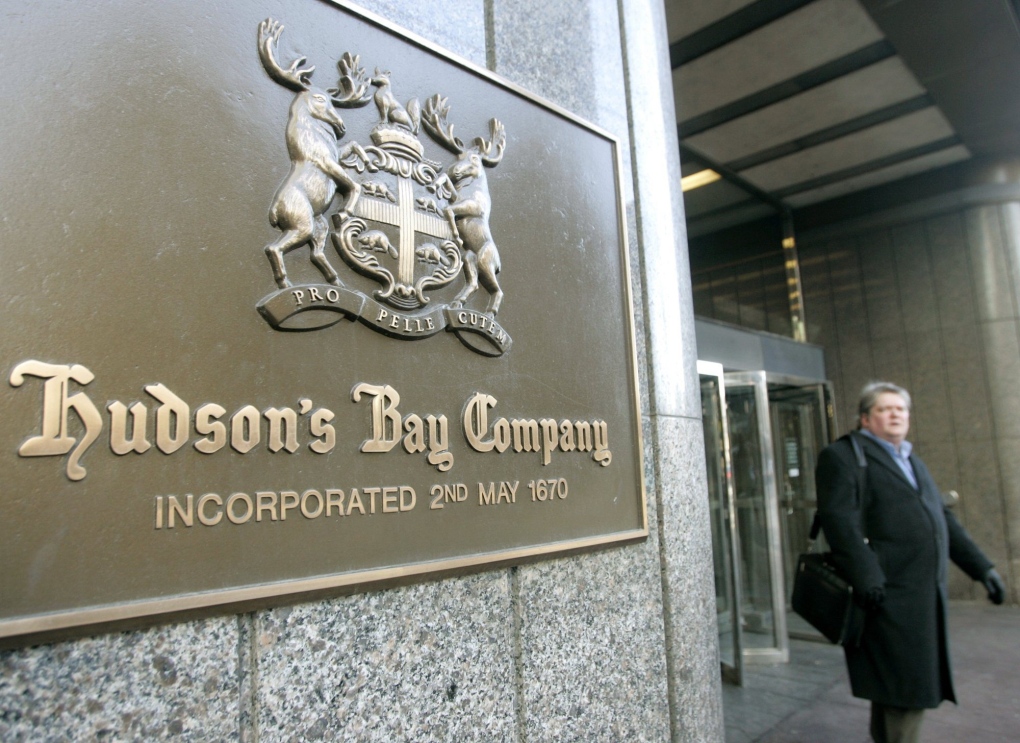 The retailer says one store will share space with HBC's flagship store in downtown Toronto, while the second store will be at the Sherway Gardens mall, in the city's west end.

The news came as HBC announced a deal to sell and lease back its main downtown Toronto store and executive offices to Cadillac Fairview for $650 million.

HBC will lease back the properties for 25 years with options to extend the leases nearly 50 additional years.

The company says it will use the cash from the sales to pay down debt and fund growth.

Cadillac Fairview is the property management arm of the Ontario Teachers' Pension Plan.

The HBC flagship store is across the street from Cadillac Fairview's Eaton Centre, which recently landed Seattle-based Nordstrom as a tenant in some of the space being vacated by Sears.

"We believe there is significant and untapped opportunity for retailers such as Saks in Canada," said John Sullivan, Cadillac Fairview's president and CEO.

Construction on the new Nordstrom location is set to begin in March with a target opening date of the fall of 2016.

HBC said Monday it's aiming to have the downtown Saks store operating by the fall of 2015, which would be a full year before the arrival of Nordstrom in the vicinity.