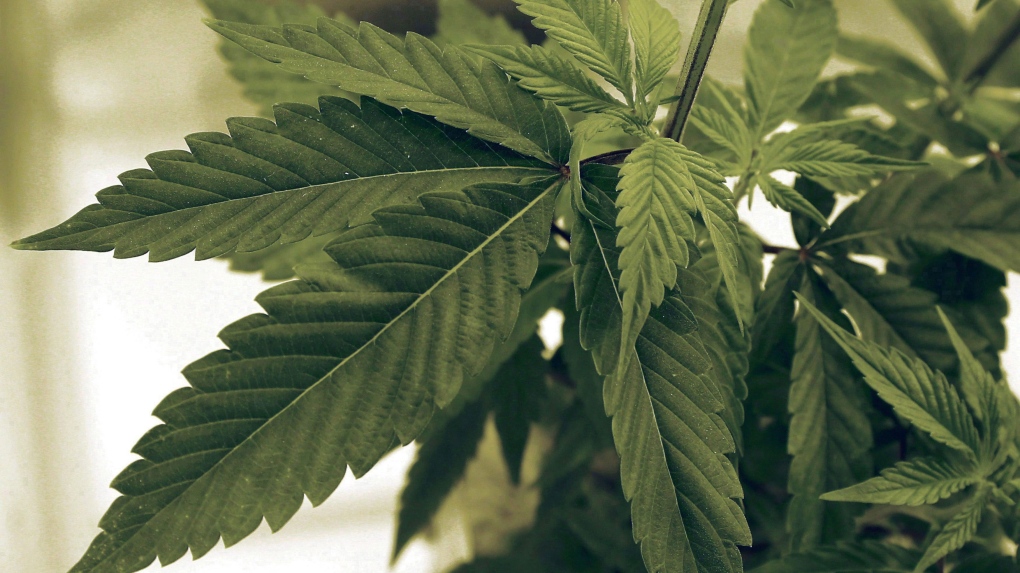 OTTAWA -- Municipalities will have to grapple with a host of thorny issues once recreational cannabis is legalized in Canada -- but it's the matter of home-grown marijuana plants that's expected to cause them the biggest headaches.

The Federation of Canadian Municipalities has developed a guide to legalization, released Monday, to help identify the challenges and regulatory options for dealing with them that municipal governments across the country will face once the prohibition on cannabis use is lifted later this year.

The federation warns that developing the rules governing legal cannabis production, sales and consumption could involve as many as 17 different municipal departments covering everything from land use and zoning to business licensing and public consumption.

But the guide singles out the proposed federal law's provision allowing a residential dwelling to grow up to four marijuana plants as the most problematic.

"The issue of home cultivation of cannabis -- even with a four-plant limit in place -- is one that the will require public consultation," the guide says.

"It is also the issue that will be the most challenging for municipalities to decide on whether to develop a regulatory response. ... Of all the regulations that might be considered in relation to the legalization of cannabis, this one has the potential to generate the greatest number of enforcement complaints."

The warning is based on the bitter experience of municipalities, which have struggled for years with "major problems" caused by the legal home cultivation of marijuana for medicinal purposes.

"It has meant a significantly compromised housing stock, heavy demands on policing resources, local nuisance complaints and erosion of the culture of compliance on which the effectiveness of local bylaws largely depends," the guide says.

Health Canada issues licences to individuals authorized to grow medical marijuana at home, but the guide says the federal department has failed to enforce the limits on the number of allowable plants. Moreover, it says many of the licences allow home cultivation "at a scale (hundreds of plants) that is simply inappropriate for a typical residential dwelling."

Given that experience, the guide says "municipalities may be skeptical about whether or not people will comply with the four-plant limit (for recreational cannabis) and if the federal government will enforce the rule."

It suggests local governments might want to consider requiring licences for home cultivation, but notes it's "worth evaluating whether citizens would be likely to comply with such a requirement."

Alternatively, the guide suggests municipalities could enact nuisance bylaws to deal with problems that might be associated with home cultivation, such as any odour produced.

Each province and territory is developing its own legal regime for cannabis production and consumption. Quebec and Manitoba have chosen to prohibit home cultivation altogether, despite the four-plant limit allowed under the proposed federal law. If their prohibition is challenged in court, Justice Minister Jody Wilson-Raybould has said the federal law will prevail.

Depending on how much leeway a province or territory leaves for its municipalities, the guide says local governments will have to consider whether changes are needed to rules governing zoning, land use, retail locations, residential cultivation, business licensing, building codes, nuisance, smoking restrictions, municipal workplace safety, enforcement, public consumption, personal possession and local policing costs.

They may, for instance, want to prevent clustering of cannabis retail outlets in one area, forbid them from opening near schools or prohibit consumption in municipally owned parks, community centres or recreational facilities. On the other hand, some municipalities may want to create "tourist commercial districts" or make an exception to smoking bylaws to allow "cannabis cafes" to spring up.

The guide says municipalities will also need to consider possible changes to business regulations to ensure commercial cultivation and processing facilities, as well as retail outlets, take sufficient security precautions, restrict outdoor signs or limit the hours of operations, among other things.

"Local governments will face significant new enforcement and operational challenges in the months and years ahead," federation president Jenny Gerbasi says in a foreword to the guide.

"There is a world of bylaws to develop and business licensing rules to review."