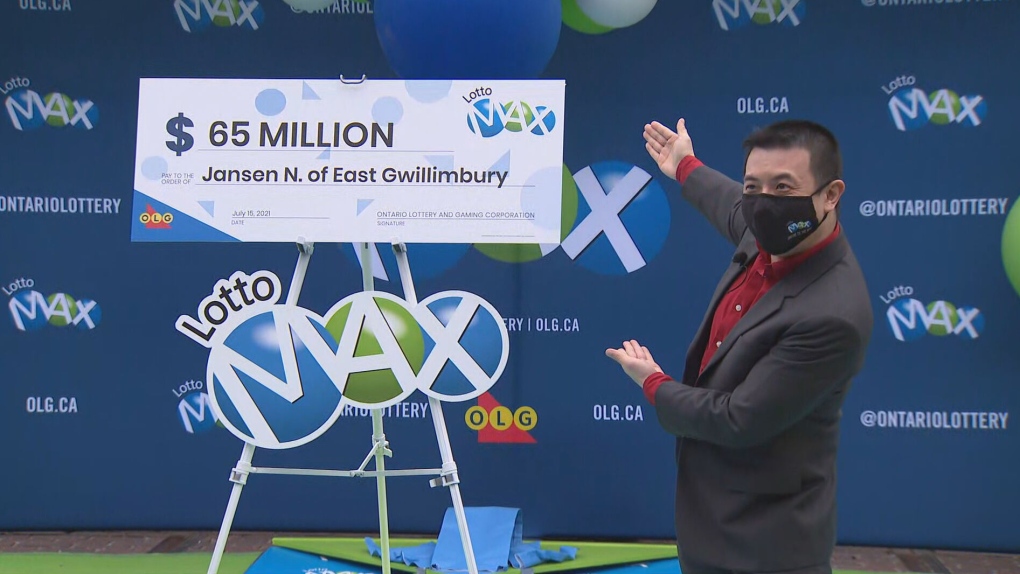 Jansen Ng of East Gwillimbury received his life-changing prize outside of the Steam Whistle Brewery, revealing that he was nearly homeless following a traumatic brain injury that forced him to retire from the military.

“Sometimes all it takes is just play,” he said. “You don't win if you don't play, right.”

A few days later, he went to the station and scanned his tickets, but had trouble with a couple, so he walked over to the retailer who joked that he must have broken the machine because he won the jackpot.

Little did he know—he did.

Describing himself as “spiritual,” Ng said he saw his win as God’s gift. “I've just been entrusted to take care of it for a little while."

The first person who he told about the jackpot win was his pastor, he said, admitting that his parents hadn’t heard about his local fame yet. “We usually watch the news together so it's going to be fun to see them seeing me on TV,” he said. 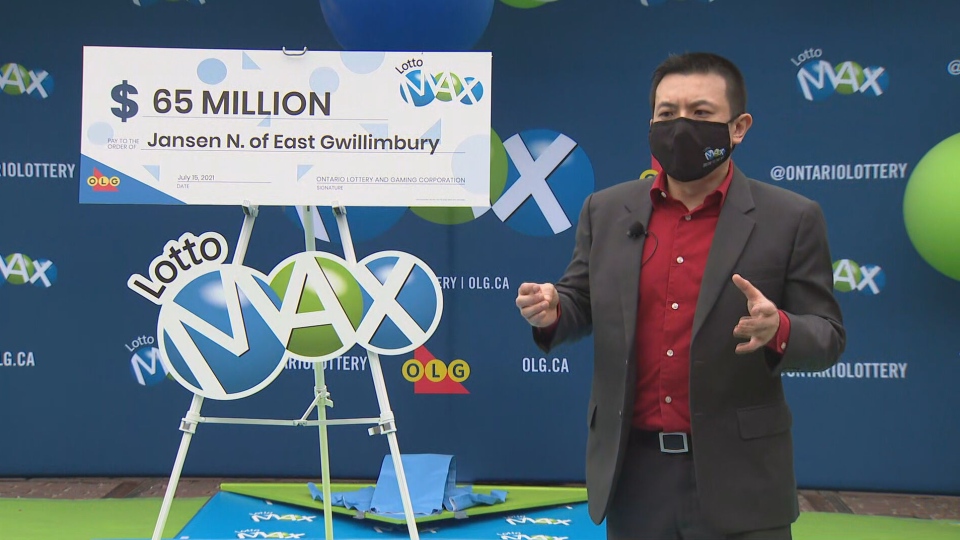 Ng said he doesn’t want the money to change him and insisted, “I’m still going to be the guy who cuts his own hair.” He added that his first priority will be paying off his credit card bills, which have piled up throughout the pandemic.

Beyond that, Ng says he wants to support not-for-profits, along with military personnel like himself who have suffered from significant injuries.

He also said that he often volunteers with the Canadian Blood Services.