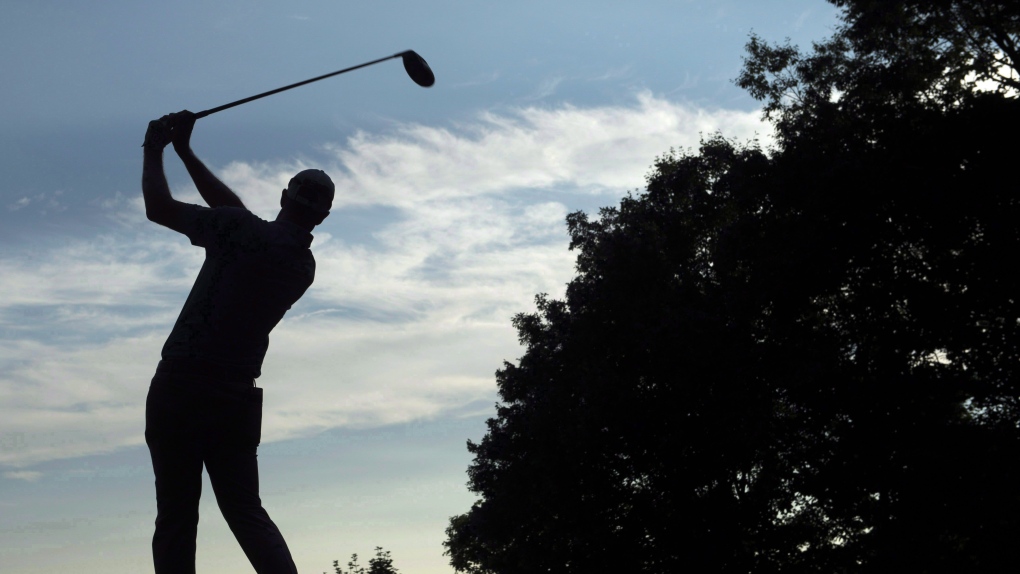 The company that operates the famed Glen Abbey golf course in Oakville, Ont., has withdrawn from its attempt to get permission for a proposed housing and commercial development.

TWC Enterprises Ltd., which does business under the ClubLink brand, issued a brief statement saying it has withdrawn appeals that were to be heard in August by the Ontario Land Tribunal.

The development plan, which included construction of about 3,000 homes plus office and retail space, had faced stiff local resistance since it was proposed several years ago.

TWC chief financial officer Andrew Tamlin did not immediately respond to requests for comment about ClubLink's plans for the property.

Ontario Minister for Municipal Affairs Steve Clark says in a statement that he had been asked to intervene this week by the Town of Oakville and Halton Region.

Clark says he got a commitment from ClubLink to not only end its appeal but withdraw plans for development and to continue operation of Glen Abbey as a golf course.

Oakville Mayor Rob Burton issued a statement saying "the announcement that the Glen Abbey lands will be conserved is precisely what Town Council, Halton Regional Council and Oakville residents have been working towards for many years."

This report by The Canadian Press was first published July 9, 2021.