From 1980s NYC to Toronto: Choco Churros has spent decades perfecting its recipe

Claudia Rodriguez has big dreams for her churro business – and it’s hard to bet against her. From Mexico City to the streets of New York and now downtown Toronto, the single mother has built a business by believing in and perfecting her favourite childhood treat.

Choco Churros flagship Toronto location can be found at 335 Yonge Street, part of the World Food Market just north of Yonge-Dundas Square. The location is great, Rodriquez told CTV News Toronto Tuesday, because “it’s just down the street from the Ryerson campus.”

“I supply the students with churros, plus the tourists,” she said. “I think this is the busiest place in Toronto.”

Customers can be seen leaving the business, churros in hand, many with a scoop of ice cream or dulce de leche for good measure.

Rodriquez revealed the key to what she thinks makes a good churro – it’s “the crunch,” she said.

“When you mix the soft middle with the crunchy outside, with a nice little dulce de leche, it makes it different.” 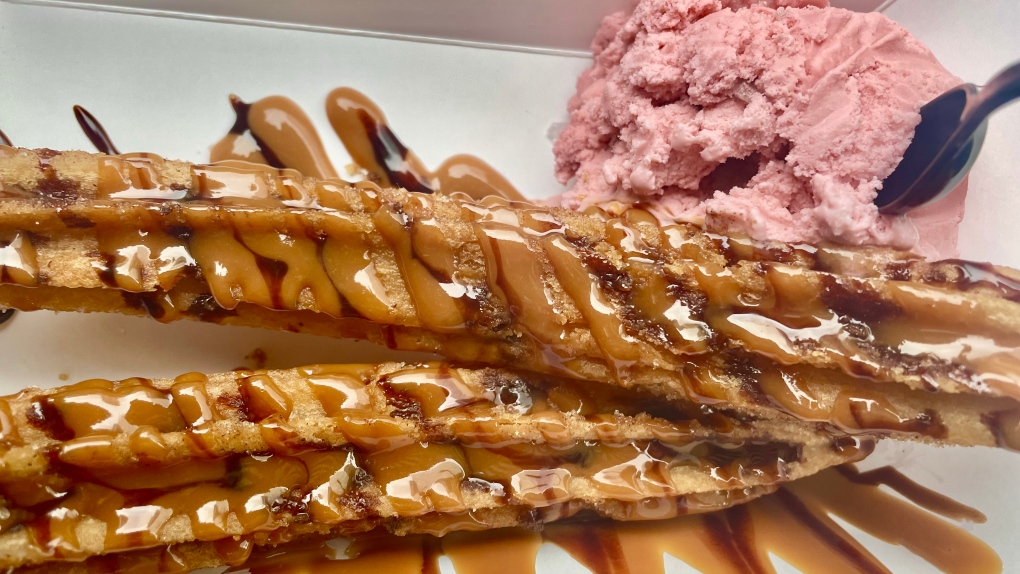 Growing up in Mexico, Rodriguez said street food is deeply embedded into her childhood memories.

“In Mexico City, you’re going to find, first, a lot of tacos and desserts everywhere,” she told CTV News Toronto. “Every place you walk, you see stands of food. Mexico is full of street food [and] restaurants.”

That love of food came in handy when Rodriguez was living in New York City in the late 1980s. She had young children and no established income at the time.

“My daughters, they were so small, and I had no money. It was tough living in New York at the time.”

And so, Choco Churros was born out of a need to provide for Rodriguez’s family. She began making the treats using a borrowed churro maker and selling them to passersby from a cart on the sidewalk.

“At that time, Google didn’t exist, but we tried many recipes and started selling out of a tiny pushcart.” 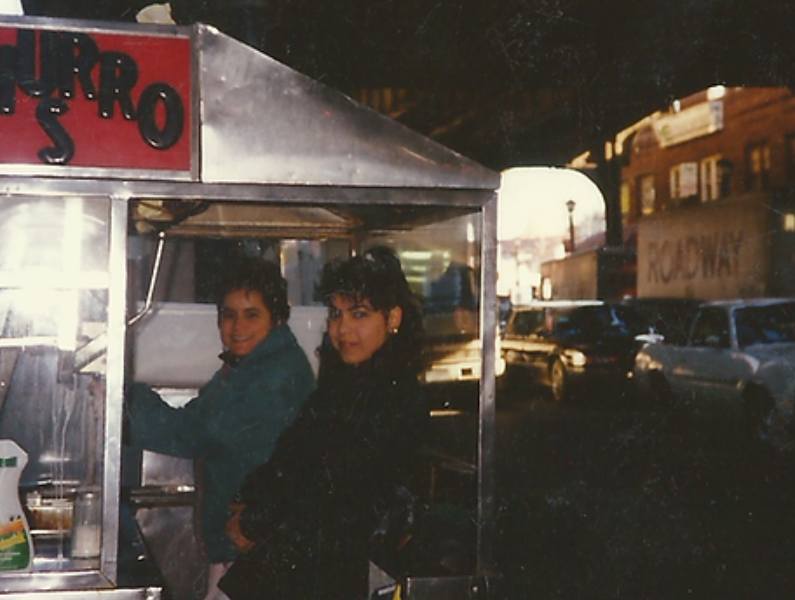 In 2004, Rodriguez and her family made the move to Toronto, and at first, she said she worked a part-time job at the airport, but with two teenage daughters – both with what she called “expensive taste” – she knew she needed to fire up Choco Churros again.

It wasn’t easy to re-establish her small business in a new city, Rodriguez said, and at first, she had to keep her job at the airport, working two jobs as a single mother.

“I started with some line of credit and a trailer.”

Nearly 20 years later, Rodriguez said she’s finally finding her footing as a small business owner. She’s in the process of opening a second food truck location and applying for a license for a third, she said.

Looking ahead, Rodriguez said she aims to expand her business, opening new locations all over the Greater Toronto Area.

With files from Corey Baird.