TORONTO -- Torontonians are mourning the death of Julie Berman, a trans woman and activist, by remembering her as loving and beautiful person who spoke out against transphobia.

Police said that 51-year-old Berman was found by officers inside a residence near Brunswick Avenue and Harbord Street around 2 p.m. on Dec. 22 suffering from a serious head injury. Two other people were inside the home at the time, police said.

Berman was rushed to a hospital for treatment, but later died. Police said she is Toronto’s 72nd homicide victim of the year.

“You knew she was in the room. She was outspoken. She was beautiful on the outside in the way she presented herself, and beautiful on the inside in how she cared about others,” said Susan Gapka, who knew Berman for 15 years.

Gapka said that on top of speaking out about violence against trans people, Berman shared her personal struggles.

“She had experienced a lot of transphobia in her neighbourhood. She had been getting bullied by some of the neighbours. She talked about that publicly, on social media, and asked for support,” Gapka said. 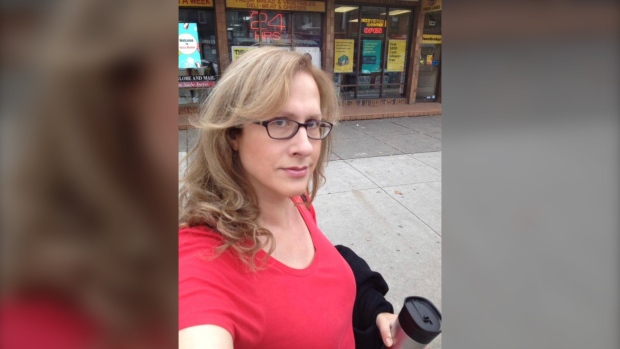 CTV News Toronto asked Toronto police if Berman's death was assosiated with the previous bullying she experienced as a trans woman.

“We don’t have anything to suggest this occurred because of the fact that she was a trans woman,” Det. Rob Choe said in a phone call Saturday.

“It’s being considered, but there is nothing at this point that would lead us to believe that this is the case,” said Choe.

Choe said the impact trauma to the face and head was determined to be the cause of death.

Toronto resident Monica Forrester said she met Berman when they were teens. She said Berman worked as a hairdresser and shop facilitator on trans inclusion at The 519.

“Trans people are really out there," Forrester, who is also a trans activist, said. "They’re working in our banks, everywhere, in the shopping malls, so the visibility is there, but we need to address the violence that trans women face."

In a statement posted online, Toronto Mayor John tory called Berman’s death a “devastating tragedy,” and said that “every single day people face violence and hatred because they are transgender." 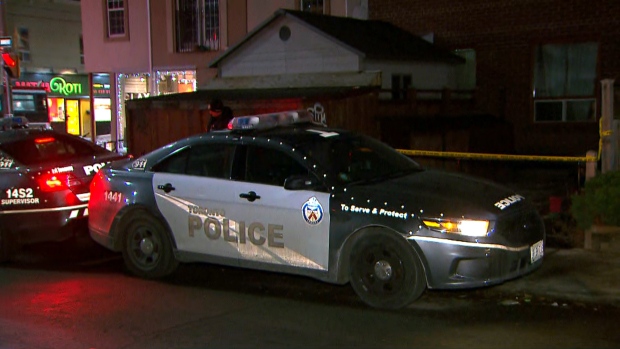 Berman also appeared to have had an influence outside the village and trans community.

Toronto resident Daphne Vasquez said she met Berman on the streetcar two years ago. She said they ran into each other and talked regularly.

Saturday Vasquez and her dog Elvis wore bright outfits to celebrate Berman, and described her as a nice and supportive person.

“The last time I saw her she could tell I was upset about something,” Vasquez said. “She just reassured me and said you can talk to me anytime, ‘I love you.'"

A suspect police have identified as 29-year-old Colin Harnack, of Toronto, has since been charged with second-degree murder.

The circumstances regarding Berman’s death are not known at this time.

A memorial for Berman is being planned and is expected to take place in the New Year.