TORONTO -- Four Toronto properties that have been left abandoned for over a decade were sold to the highest bidder Thursday afternoon as the city looks to recover unpaid property taxes.

The City of Toronto began the selling process on the four properties, known as a sale of land by public tender, earlier this month. The city said this is the final step in the collection of overdue or unpaid property taxes.

The city said once a property accumulates taxes for two years or more, a Tax Arrears Certificate is registered against the title of the property. This allows the property to be put up for sale by the city, unless the taxes are paid off. 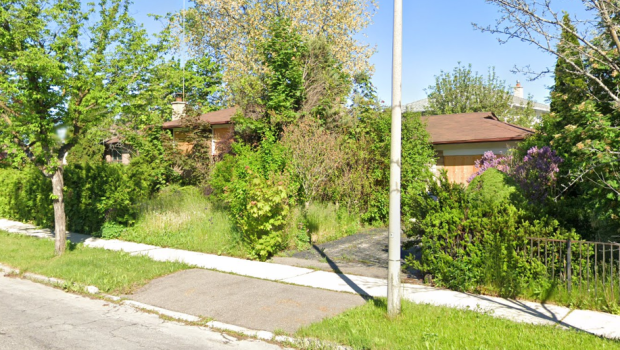 The Etobicoke home, located at 56 Netherly Drive, is pictured above. (Google Maps)

The minimum bid for the properties is set in accordance with how much tax is owed, plus any extra fees.

Because the properties are not owned by the city, prospective buyers are not allowed to view in the inside before placing a bid.

"People want to know how many bathrooms or bedrooms these homes have but those are things we don’t even know," city spokesperson Ashley Hammill told CTV News Toronto on Thursday. 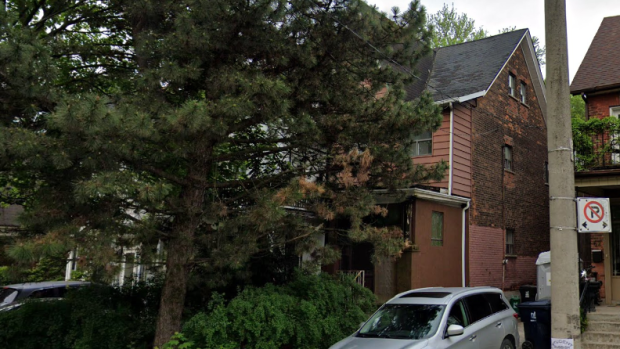 The property at 58 Laws Street is seen above. (Google Maps)

"But we can assume there are critters inhabiting them."

The four properties have been left empty for at least 10 years, the city said.

Those who are interested in placing a bid were required to pick up a bid package at the North York Civic Centre by 3 p.m. on Thursday.

The four properties that were up for sale were sold well above the value of their owed taxes:

The winning bidder must pay the full price within 14 days.

The owners of two occupied properties on Rivalda Road, which were initially up for sale, have come forward and paid their taxes, the city said.

After the sale, the city keeps the money that’s owed in taxes, along with any other charges against the land, and the balance is paid to the Ontario Court.