The personal items of Toronto’s first “megacity” mayor are up for auction and bidding is open to members of the public.

Items on offer include a 62-piece sterling silver flatware set -- with the latest bid set at $1,923 -- as well as sculptures by Misha Frid, Persian carpets, and wristwatches that Lastman wore on a daily basis. 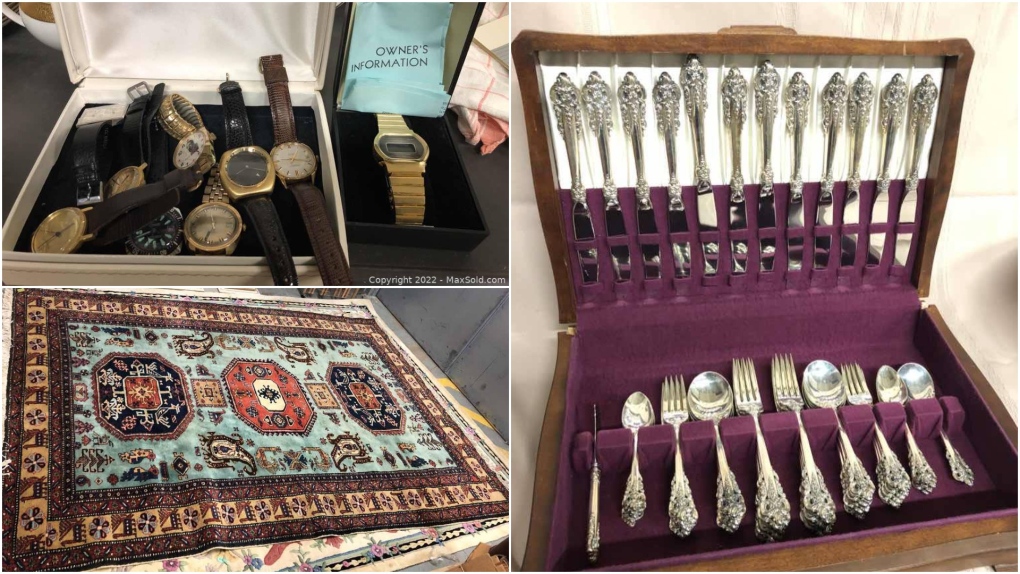 Items from former Toronto mayor Mel Lastman's estate are seen in this image. (MaxSold In partnership with www.timothyestatesales.com)

“The sculptures mean a lot. His wristwatches. Things that he wore on his person, for me that carries a lot more,” Loughmiller said. “They’re important because they were close to the person.”

Lastman died on Dec. 11, 2021 and served for six years as the first mayor of "megacity" -- the name given to Toronto after the amalgamation of six municipalities in 1998.

He was previously the mayor of the then municipality of North York for more than two decades, from 1973 to 1997.

“I can’t say enough good about [the Lastmans]. As far as documenting the sale, and getting the sale up and running, it’s been my honour to do it,” Loughmiller said. 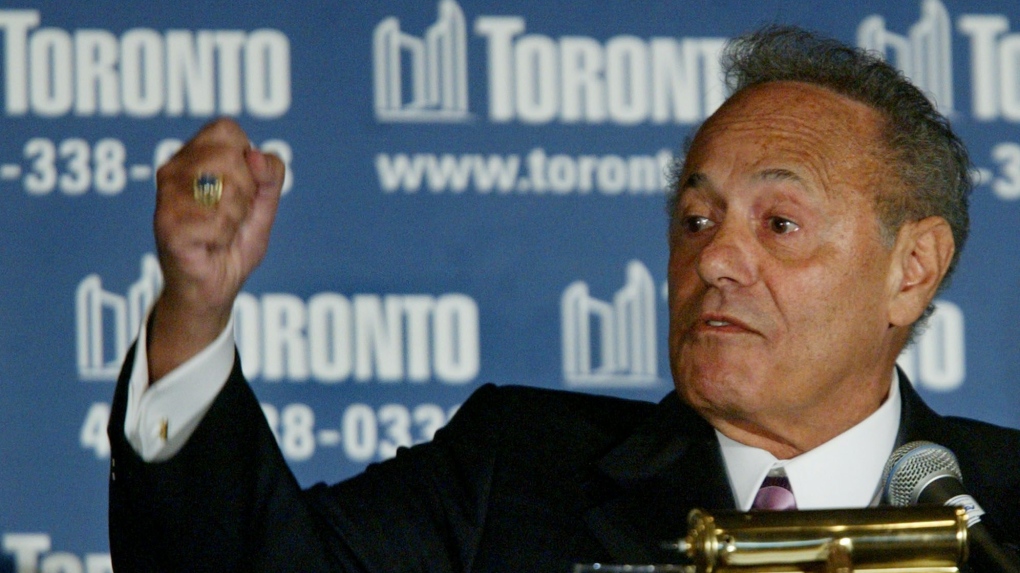 The items are visible to the public during a viewing period that ends at 8:30 Thursday night. Unlike a conventional auction, individuals interested in purchasing an item can make an offer right now, which will determine the item’s starting bid.

“We’re all familiar with platforms such as eBay, that have a set time for an item to close. And the clever buyer can snipe in at the last second and beat everyone else out and buy it. Not so, in our case,” Loughmiller explained.

“In our case, say you were to come in at the last second and overbid on the sterling silver set, the system automatically adds more time so it keeps on running until there are no more bids coming.”

With that in mind, it’s unclear exactly how long the event will last and some items have already racked up several bids before the auction goes live later tonight. 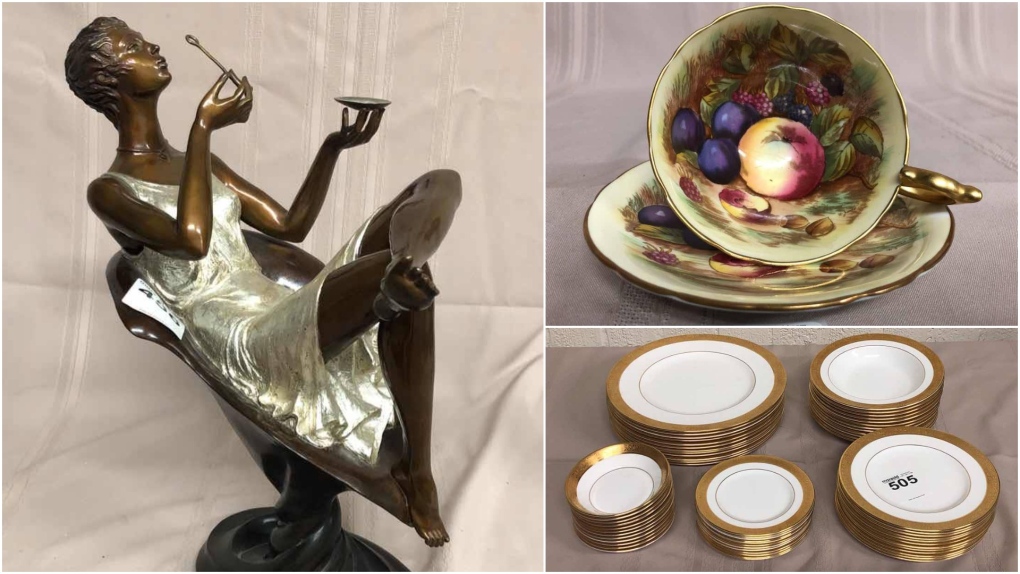 Items from former Toronto mayor Mel Lastman's estate are seen in this image. (MaxSold In partnership with www.timothyestatesales.com)

The money generated from the sale will go directly to the Lastman estate, Loughmiller said.

Loughmilled added that he expects the biding to be “very competitive” and that members of the public will be able to see the auction progress as bids come in on an active basis.

And although Loughmiller admits he never actually got a chance to meet Lastman face-to-face, he said, If he were to retire tomorrow, organizing the auction would be the "crowning glory" of his career.

You can view the items up for auction here.

With files from CP24's Bryann Aguilar