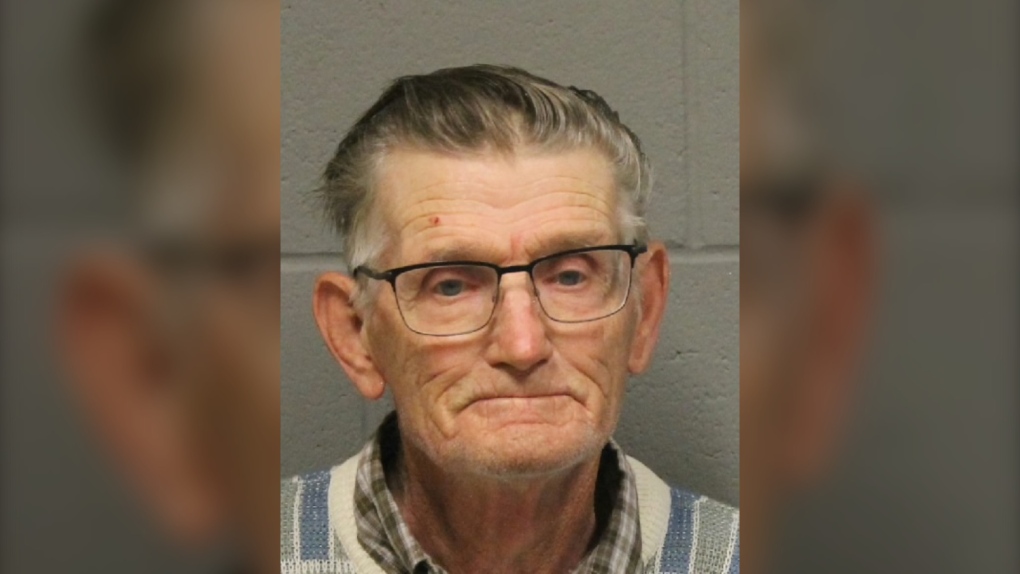 A former Burlington and Aylmer school bus driver has been arrested after an investigation into an alleged sexual assault that took place five years ago.

Jack has been charged with sexual assault and sexual interference.

Police say the alleged assault took place five years ago in Burlington and that the victim was a youth at the time.

Police also say they are concerned that there may be additional victims.

Jack has been released from custody pending a court appearance.