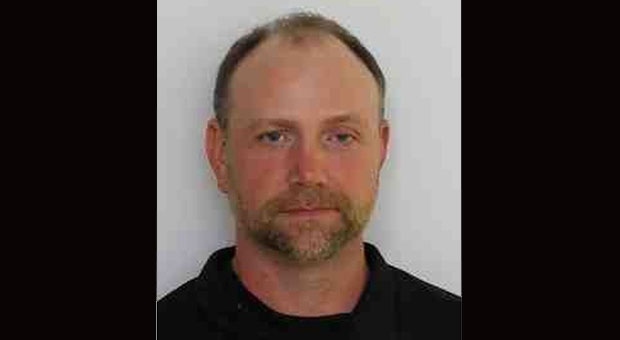 Police say the suspect, who was employed as a tutor at the Academy of New Echo Education (ANEE), located near McNicoll Avenue and Victoria Park Avenue, allegedly sexually assaulted a female student between March 2018 and March 2019.

Following an investigation, officers with the sex crimes unit arrested 44-year-old Toronto resident Christopher Morrison in connection with the incident. He was charged with sexual assault, sexual interference, and sexual exploitation.

Police now say Morrison is facing two additional charges in connection with the alleged sexual assault of another female student in June 2018.

The charges include sexual assault and sexual exploitation.

According to police, the man has been employed at the educational facility, formerly known as the Canada Creative Education Centre, since December 2014.

He is scheduled to appear in court on Aug. 9.