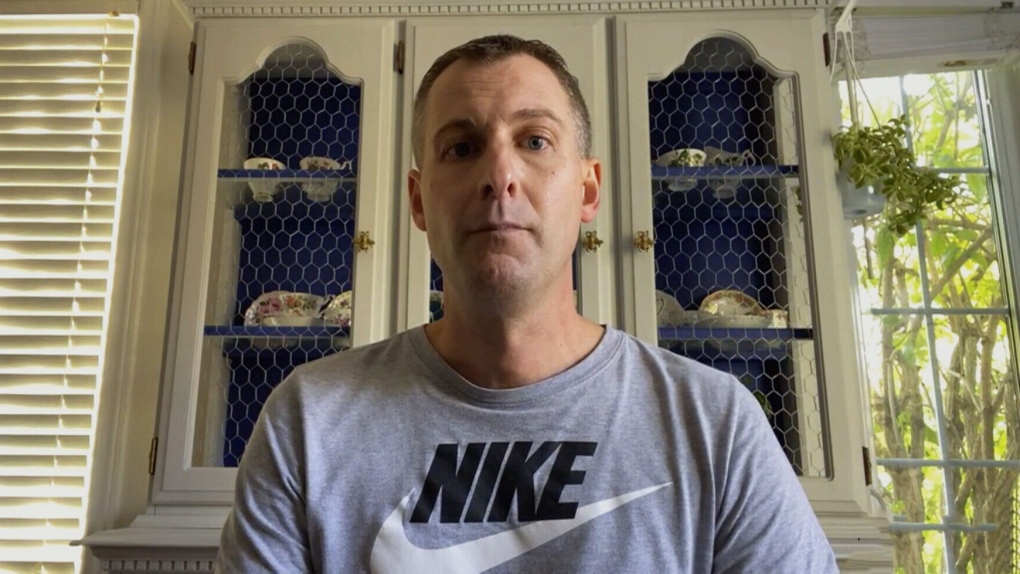 Ryan Imgrund, a former teacher in Ontario who gained a significant social media following during the pandemic due to his commentary on COVID-19, is facing allegations of “sexually,” “emotionally” and “psychologically” abusing students.

The allegations are detailed in a notice of hearing filed by the Ontario College of Teachers. They describe the accounts of five students, dating back to 2015. All five were on a school team Imgrund coached.

He resigned from the college on June 8. He was previously employed by the York Catholic District School Board as a department head in Newmarket.

It should be noted that no criminal charges have been filed against Imgrund.

He did not respond to requests for comment. The allegations have not been proven in court and a disciplinary hearing has not yet been scheduled.

During an out of town tournament, the accusations state that Imgrund messaged four students in a group message, linked to their personal phone numbers, late into the evening and early morning hours. In the messages, he allegedly invited the students to join him at the resort pool.

“Going down to the pool,” one message said. “‘Get your floaties and meet me in the pool,’ or words to that effect.”

While in the room below the students, the college alleged that Imgrund “banged on his ceiling/ their floor” and called them late in the evening/ early in the morning when they did not respond.

On another occasion, Imgrund is accused of using a “technique requiring the students to push their buttocks up against him” with three of the athletes during a practice.

The notice also details separate accounts of Imgrund engaging in “inappropriate electronic communications” with the students on an individual level. In one case, he allegedly sent a shirtless picture of himself, stating, “‘If you don't say I’m good looking I’ll cry,’ or word to that effect.”

In another, the college is accusing Imgrund of “requesting and/ or receiving photographs” from a student that showed her in a bathing suit.

Imgrund “yelled at and/ or scolded” the student when she stopped responding to his messages, according to the notice, along with sending an email to the school’s guidance counselor requesting for her schedule to be changed when she was not placed in his class.

On one or more occasions, Imgrund is accused of taking the same student on “long drives” alone in his car.

He sent another student “numerous” messages stating that he “‘wanted to know her as a coach and player, not just as a teacher and student,’ or words of that nature,” the college alleged. Imgrund is also accused of attempting to Facetime the student and follow her on Instagram.

The college alleges Imgrund asked a separate student “how things were going with her boyfriend,” along with offering to drive her to work and pick her up.

As well, he is accused of driving students in his car “at high rates of speed,” proclaiming, “This is a cool zone. You can swear,” the notice of hearing states.

The York Catholic District School Board said they could not comment on the allegations when reached by CTV News Toronto on Saturday.

“Ryan Imgrund is not an employee of the York Catholic District School Board,” they said. “The YCDSB cannot comment on a matter that is before the Ontario College of Teachers.”