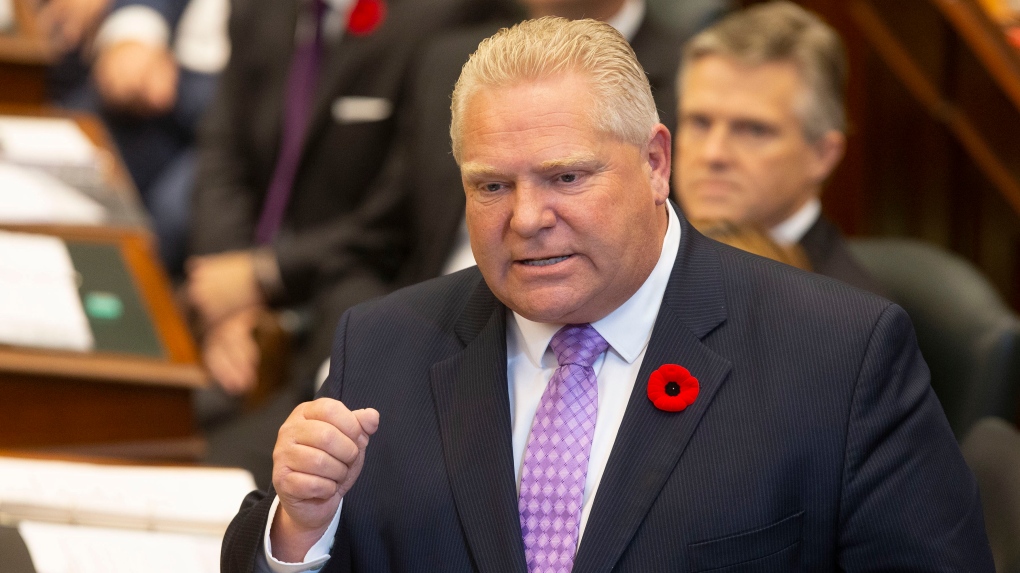 TORONTO -- Ontario's Progressive Conservative party is losing support in PC-held ridings, according to a newly released poll which suggests the government’s ongoing war with the province’s education unions could jeopardize some MPPs' chances of re-election.

An internal poll commissioned by the Ontario Secondary School Teachers’ Federation (OSSTF) found a majority of respondents in PC ridings felt the Ford government is doing a “poor” job overall, and the government’s education policies makes them “less inclined” to support the party in the next election.

The Strategic Communications survey, conducted in mid-January, targeted 33 ridings captured by the PC party during the 2018 seat change election — including Finance Minister Rod Phillips, Treasury Board President Peter Bethlenfalvy, Economic Development minister Vic Fedeli and several others in the 416 and 905 regions. 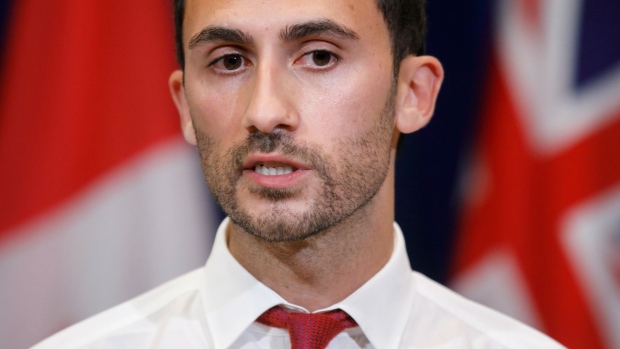 Most troubling for the provincial Tories, 56 per cent of those polled said they were less inclined to support a Progressive Conservative candidate in the next election — a direct result of the government changes to education.

The poll did not ask where voters stood on the compensation issues, which the government stresses is a central sticking point at the bargaining table, nor did it target Ford’s Etobicoke North riding, or Education Minister Stephen Lecce’s King-Vaughan riding.

“One of the things we wanted to see is whether Conservative MPP were properly representing their constituents,” Bischof said. “It’s pretty clear that overwhelmingly their constituents are saying they’re going in the wrong direction.”

OSSTF and the Ford government have been locked in a months-long battle over the future of the education system and neither side seems willing to budge from their current positions. 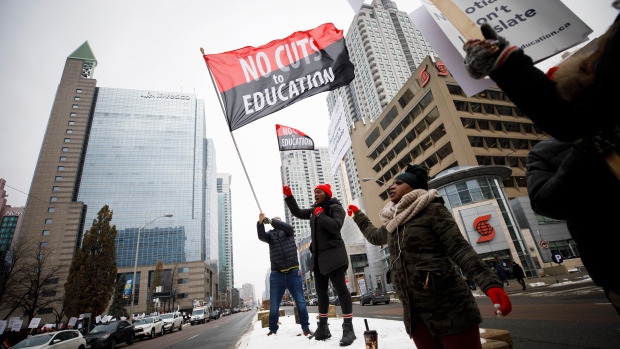 OSSTF has asked the government to revert back to the original 2018-2019 class size averages, cancel its plans to introduce mandatory online learning courses and restore funding.

The government meanwhile wants OSSTF to accept a one per cent wage hike, instead of a two per cent cost of living increase — a move that could save the government hundreds of millions over the life of the contract.

Leslie Wolfe, with OSSTF’s Toronto branch, believes most parents are aware of the government’s education policies and the potential impact on the system as a whole, but says she was most surprised by the growing support from the public.

“What is surprising is, this far into job action, we’re seeing that support continue to grow,” Wolfe said.

“If I were an MPP in Toronto, a Conservative MPP, that would worry me greatly.”