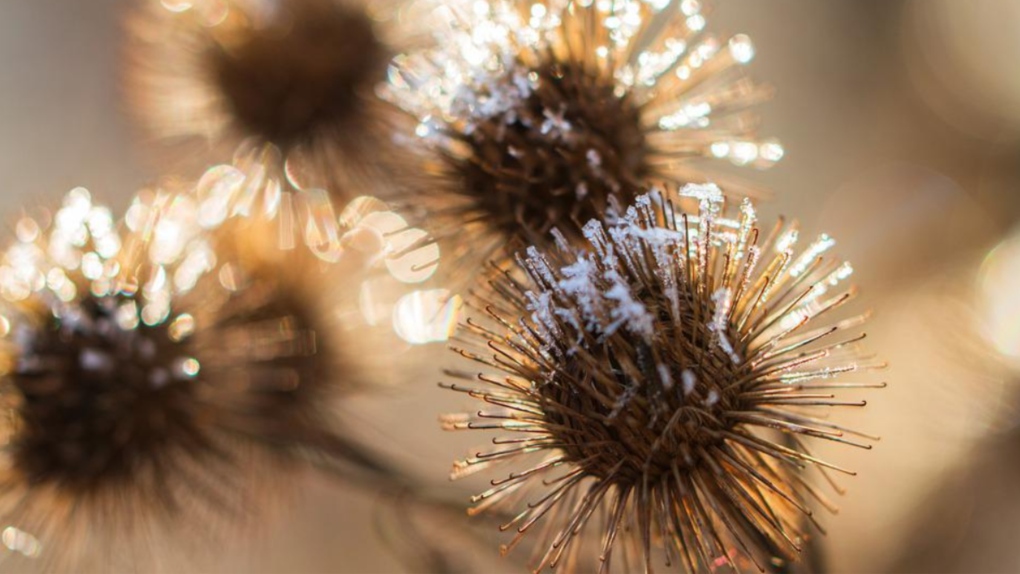 Frost advisories are in effect across southern Ontario. (ECCCWeatherON/Twitter)

The federal agency extended its Sunday frost advisories across southern parts the province from York, Durham, Dufferin, and Halton regions, to cities like Ottawa, Kingston, Waterloo, and London.

According to the updated advisory, frost is expected Monday night again and right into Tuesday morning. It notes some plants might even get damaged or destroyed by the frost.

Residents are encouraged to cover their plants, and take precautions to protect their more frost-sensitive trees and plants.

Temperatures, which are forecast to be near or below the freezing point, are set to climb up later Monday morning.

According to Environment Canada, Toronto’s weather is expected to be sunny with a high of 17 C during the day, though it looks like it will dip down to the single digits overnight. Mississauga are set to cool off to 5 C overnight, while Markham, Richmond Hill, and Vaughan will feel like 2 C.

Environment Canada says it issues frost advisories whenever the area’s temperatures are forecast to reach the freezing point during plant and crop growing season, as it can potentially damage or destroy them.

Ontarians can report severe weather to Environment Canada by tweeting with #ONStorm, or emailing ONstorm@ec.gc.ca.

Alphonso Davies scored Canada's first men's World Cup goal, but the team has been eliminated from the tournament after a 4-1 loss to Croatia.