TORONTO -- A personal support worker (PSW) who died Wednesday after contracting COVID-19 was not provided proper personal protective equipment at his workplace, his family alleges.

Leonard Rodriques, 61, was an employee of Access Independent Living Services and provided services for people with physical support needs at Access Apartments, located near Keele Street and Eglinton Avenue West.

His family said he did not have access to proper personal protective equipment (PPE) at his workplace and that he had to buy his own masks from the dollar store.

"There are so many PSWs like him who are not being protected," his daughter Terena Rodriques said in an interview with CTV News Toronto on Friday. "My dad's dead, gone, and there are a lot of families who have lost their loved ones because they weren't being protected.”

“And because of COVID, we didn't even get to send him off properly. The last thing we saw was his body on the floor."

Leonard Rodriques’s family told CTV News Toronto he started feeling ill on April 6, after learning a co-worker at the same location had tested positive for the disease. He was sent home to self-isolate and appeared to be recovering within a few days.

He tested positive for COVID-19 about two weeks later and had to extend his isolation period. Last week, his condition suddenly worsened.

"He just plummeted out of nowhere," Terena Rodriques said. "He couldn't get a whole sentence out. Everything was gasping... it was hard to speak."

On May 4, they decided to call 9-1-1. After describing the symptoms to the dispatcher, they were advised to take him to Humber River Hospital, but he was cleared and sent home just a few hours later.

In a statement to CTV News, a spokesperson for Humber River Hospital said that, "We, as an organization are deeply saddened to hear of the passing of Mr. Leonard Rodriques. Standard hospital policy includes clinical assessments for safe discharge, and instructions to return to the Emergency Department for any reason." 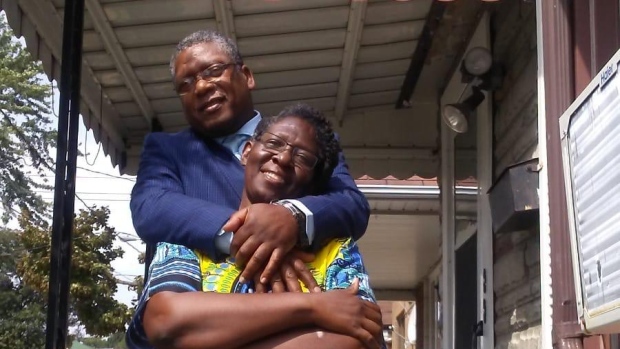 Two days later, he was found motionless by his wife, in his bedroom.

"I saw him flat on his back with the phone on his hand and the glasses were all twisted on his face," Dorothy Rodriques said.

She recalls the chaotic moments when her daughter was performing CPR until paramedics arrived.

Rodriques was a member of Unifor Local 40, who is calling his death preventable. "This tragedy could have been avoided if he only had access to proper personal protective equipment," said Jerry Dias, Unifor National President. "Our COVID Heroes deserve better." 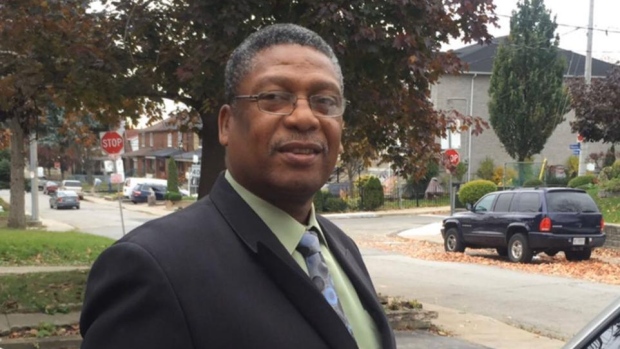 "Access works diligently with Public Health, our staff, our consumers and our unions and takes every step possible to ensure that proper safety protocols are in place and enforced," said Michael Mathieson, Access's Executive Director. "PPE has been, and is, available and is used when necessary in accordance with Public Health Guidelines and directives."

"My dead husband is living proof that they were not protected," Dorothy Rodriques said.

Both Dorothy and Terena Rodriques also say they have been turned away from COVID-19 testing centres, because they are not essential workers.

Unsure if they are COVID-positive, they are continuing to self-isolate at home.

"Right now our family is just in limbo," said Terena Rodriques. "We don't know where we stand health-wise. The trauma that's been left behind from it, we just don't know."