Families demand refunds after dance competitions postponed due to COVID-19

TORONTO -- Families across the country are uniting on Facebook and demanding their money back after dance competitions scheduled for April and May did not take place.

Zoe Kalmanson of Toronto has three girls in dance classes and had them signed up for competitions that did not go ahead due to COVID-19.

“We are talking real money here. It costs thousands of dollars for our children to participate in these competitions and we are only enrolled in three and some people are in six or seven,” Kalmanson said.

Dance competitions are usually run separately from dance studios by private companies. This year, due to the pandemic, most competitions have been cancelled or postponed.

Kalmanson says she does want a credit for next year and says no one will tell her if she can get her money back.

“They basically told me they don't deal with parents, that they only deal with dance studios and that they are not willing to have a conversation with me,” Kalmanson said.

Jennifer Vilner of Toronto also has two children in dance and is part of a Facebook group that's connected with dance families across the country.

“We are huge supporters of the dance community and we would like our money back and we really just want what's fair,” she said.

Vilner says families from coast to coast in the dance community are facing the same problem.

“We've had a lot of people reach out to us from Vancouver, Alberta and it seems to kind of be across the board that there is no communication with any of these dance competitions,” Vilner said. 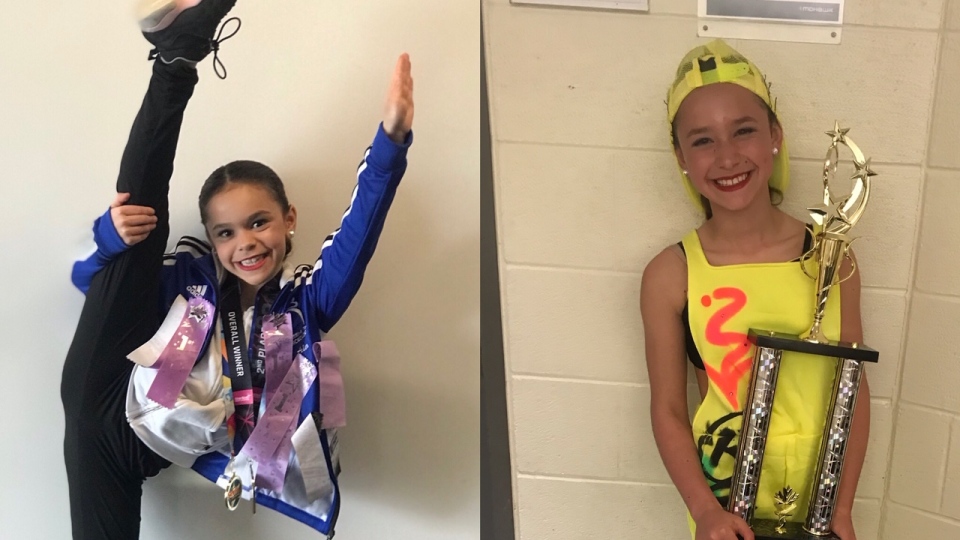 Many families don't have a problem with their dance studios, which say they're caught in the middle between the parents and the dance competition organizers.

Some competitions are hopeful they can reschedule for the fall or next year, but many parents say they want refunds, not credits.

“Families want to be treated fairly and I wouldn't even call it a refund because the service hasn't been provided," Kalmanson said.

A petition has also been started calling for a refund for parents for dance competitions that never happened.