TORONTO -- As students hopped off the buses outside Thornhill’s Bakersfield Public School Wednesday, the idling engines rumbled in the background – the exhaust wafting through the air.

“If they can make the fuel burn cleaner, it’s better for the environment. Simple as that,” parent Stuart Brown said while standing on the sidewalk.

“Every little thing that makes our air cleaner and our environment better is always a good idea,” echoed father Allan Kim. 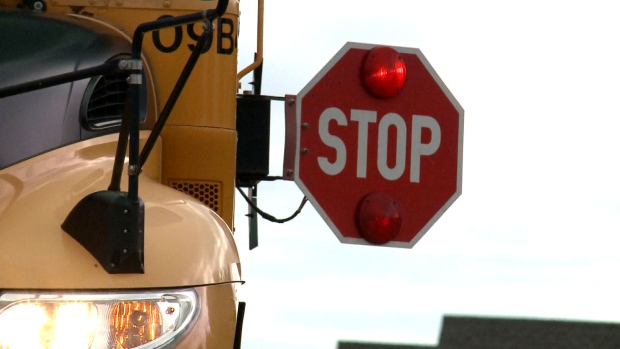 Amid rising concerns about greenhouse gases and the effects on the people breathing them in, an Etobicoke tech innovator has come up with a product that claims to be able to cut harmful school bus diesel emissions – while saving millions in fuel costs.

“I follow a school bus today, and it just drives me crazy, the exhaust that’s coming out of it,” dynaCERT president Jim Payne told CTV News Toronto. “And I know in the summertime, the windows are open, and those exhausts are pouring right back in on the kids.”

His company has developed a 53-pound clean-tech device called HydraGEN that attaches to diesel engines to create a cleaner burn, using electrolysis to convert distilled water into hydrogen and oxygen that is fed into the engine’s air intake. 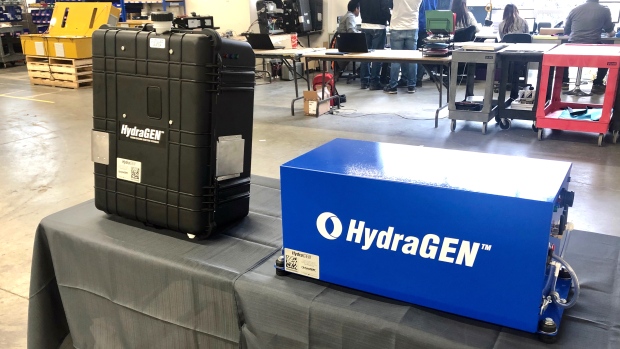 “It’s a more efficient burn, and it burns at a higher rate, so it burns faster,” chief engineer Robert Maier said.

The result of that cleaner diesel burn, according to the company, is an emissions reduction of more than 50 per cent—and a 15-to-20 per cent improvement in fuel economy. 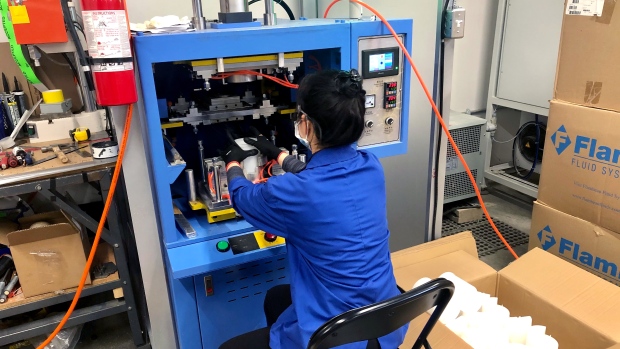 The proprietary non-pressure device is already in use in long-haul trucks and other diesel-engine vehicles in Canada and internationally. But dynaCERT is eyeing school buses as its next big market, hoping to convince provincial transportation officials to embrace the technology as a means of improving air quality for students.

The device costs between $8,000 and $10,000 depending on the size, and officials believe the province could also stand to save up to up $19 million a year on diesel fuel. 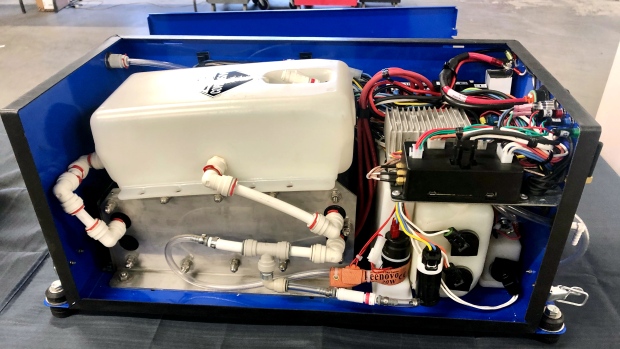 “It pays for itself with the fuel savings in about a 12-month period,” Maier said.

But the big win, they believe, is the reduction of tailpipe toxins.

“The world today, we all need to reduce emissions,” Payne said.

The company has been in talks with provincial officials, who have seemed to be receptive to the idea, according to Payne.

Some parents, meanwhile, applauded the idea of cutting black exhaust from yellow buses.

“If it’s better for the environment and makes sense cost-wise, then I’m all for it,” Brad Katz said.