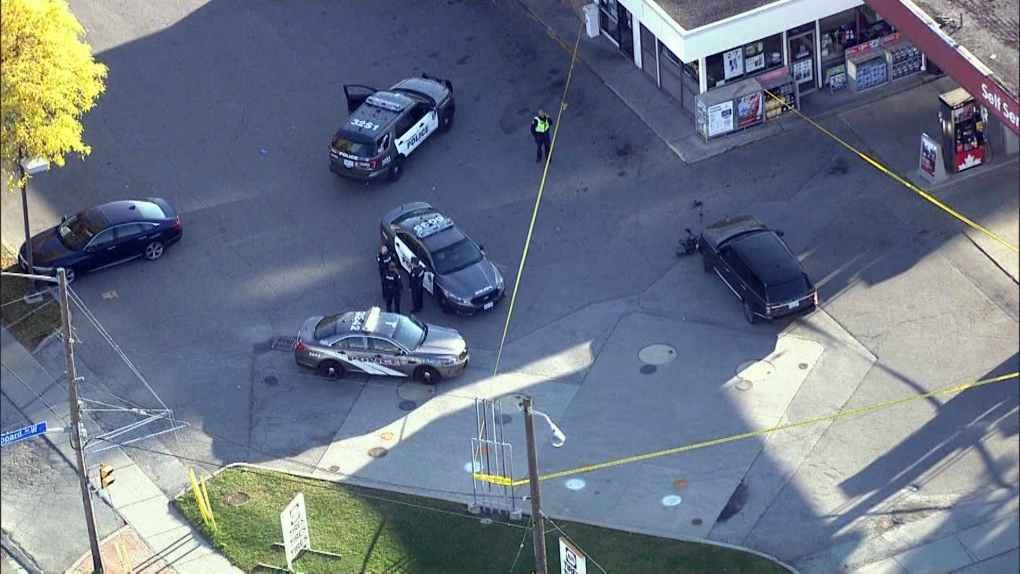 An elderly woman was struck by a vehicle Friday afternoon near Bathurst Street and Sheppard Avenue West. (CTV News Toronto)

An elderly woman has been rushed to the hospital with serious injuries after she was struck by a vehicle in North York Friday afternoon.

Police said that the incident, which involved an SUV, happened near Bathurst Street and Sheppard Avenue West.

The scene is now closed as a result and drivers are being asked to take alternate routes.