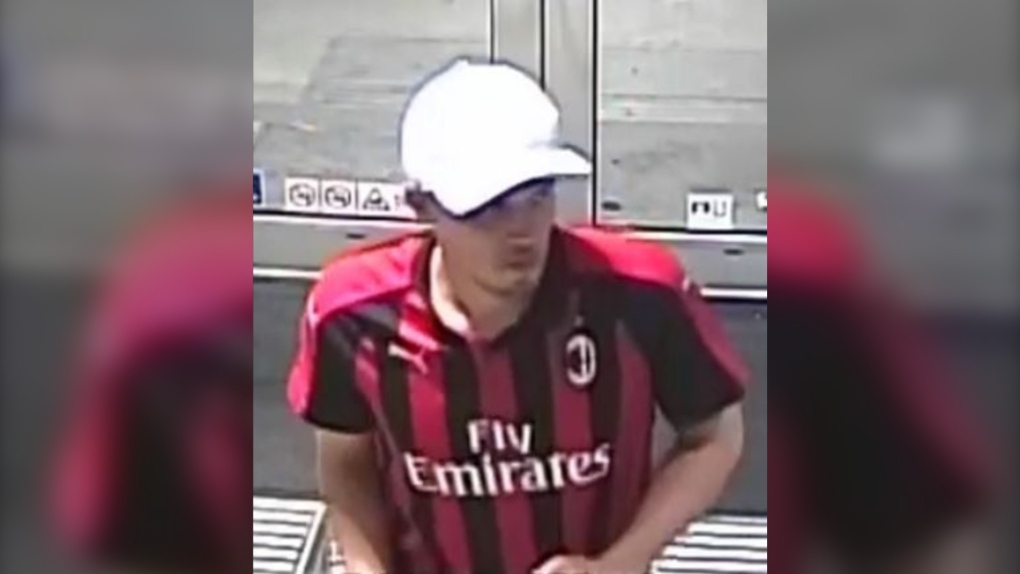 Toronto police are trying to identify a suspect after an elderly man was assaulted and robbed while using an ATM in Chinatown.

It happened on June 23 in the area of in the Dundas Street West and Huron Street. 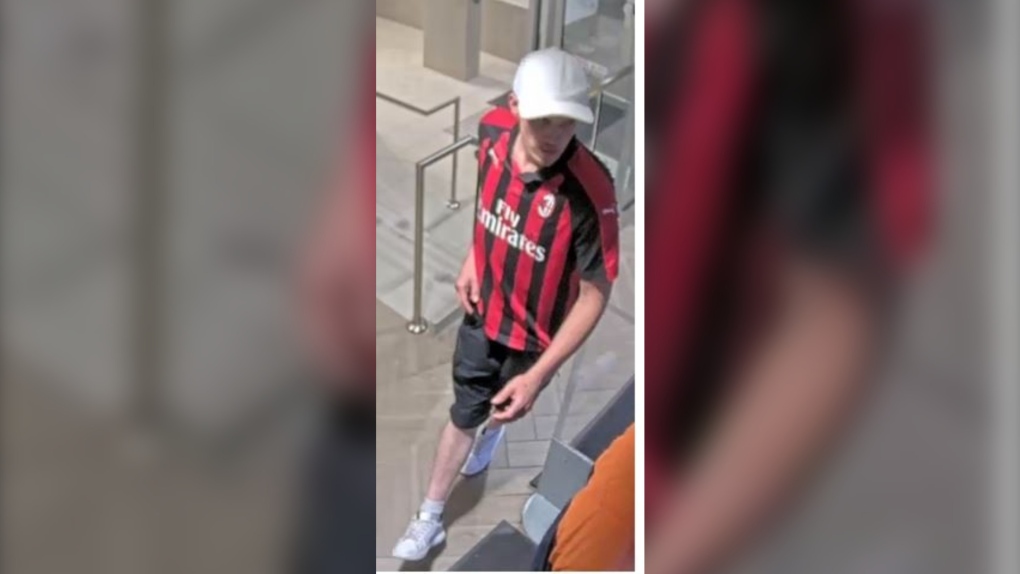 According to police, an elderly man was making a transaction at an ATM vestibule when he was approached by a suspect who pushed him to the ground and took his money.

The suspect then fled the area, police said.

Police released images of the suspect Saturday and said he is described as having a slim build, with some facial hair. He was wearing a white baseball hat, a #5 red and black Puma AC Milan jersey, black shorts and white tennis shoes. 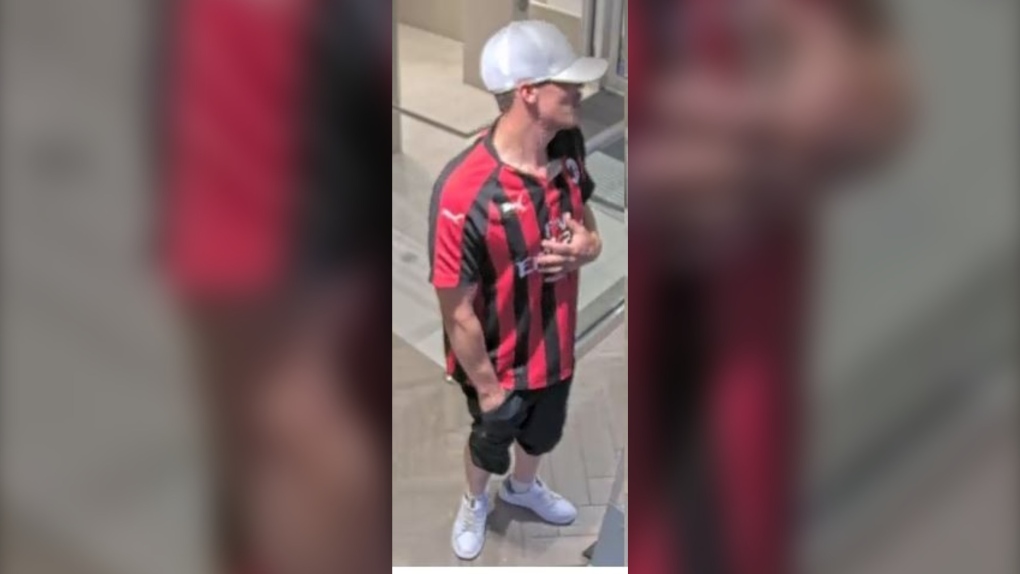