TORONTO -- An Ontario teen has been granted his dying wish thanks to a little help from Toronto Raptors superfan Nav Bhatia.

Brampton, Ont. teen Corey Groves was diagnosed with highly aggressive stage four sarcoma cancer about six months ago. Since his diagnosis, he has been through 12 rounds of chemotherapy.

The 17-year-old said he has his "off days" but has tried to keep a positive outlook on the situation, despite the 15 per cent survival rate for his type of rare cancer and being told he has less than a year to live. 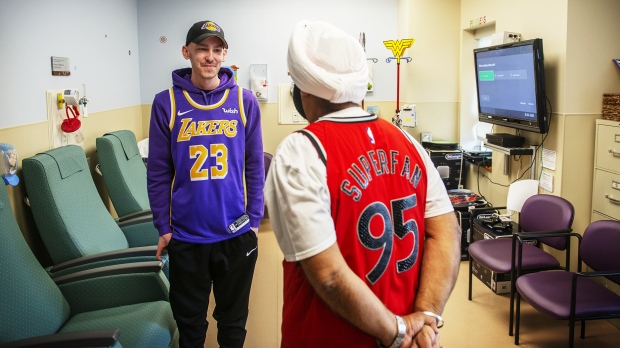 Groves, who said he has always been a Los Angeles Lakers fan, was granted a wish from the Children's Wish Foundation earlier this year and immediately knew he wanted to meet his hero Lebron James.

Despite multiple attempts, the foundation was not able to arrange a meeting with James, but offered Groves a week-long all-expense paid trip to Los Angeles along with tickets to a game. He is leaving on Dec. 23.

But on Wednesday evening, Bhatia made a surprise visit to Groves at Credit Valley Hospital to give him the news he's been waiting for – a meeting with his basketball hero had been arranged. 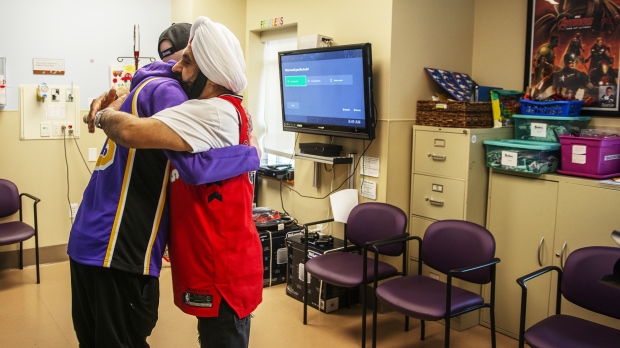 "Corey's wish will come true," the hospital said in a statement. "He will meet Lebron James at the Lakers game on Christmas Day."

Bhatia's spokesperson, Rinku Ghei, told CTV News Toronto that the superfan had been working "diligently behind the scenes to make this happen." Ghei said he had recently been in contact with a representative for James who agreed to the meeting.

"We were just trying to make a Christmas miracle happen," Ghei said.

Groves said when he gets the chance to meet James, he'll shake his hand and tell him to "keep doing what you’re doing."

"I only want to shake his hand. I'll thank him for being an overall generous and a kind person," Groves told CTV News Toronto on Thurdsay. 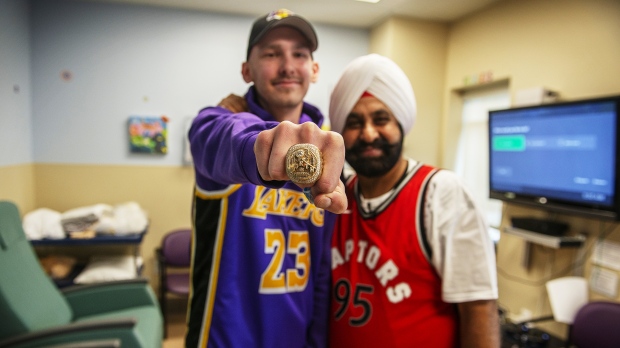 "It makes me feel pretty good, to see everyone came together and made it happen."

Earlier this month, a spokesperson for the Lakers sent CTV News Toronto a statement saying they are aware of Grove's wish, and hope "to make something special happen for him."