The Toronto Police Service (TPS) has charged a man in connection with a fatal collision that took the life of a 20-year-old international student last week.

On Nov. 23, police say officers responded around 4:30 p.m. to reports of a cyclist had been hit by a vehicle at the intersection of Yonge Street and St. Clair Avenue East.

They say the driver of the Ford F250 was turning right through the crosswalk and hit the cyclist. Witnesses at the scene reported the vehicle continued for a short distance north with the cyclist and the bike trapped underneath.

The 20-year-old, since identified as Kartik Saini, an international student from India, died on scene. 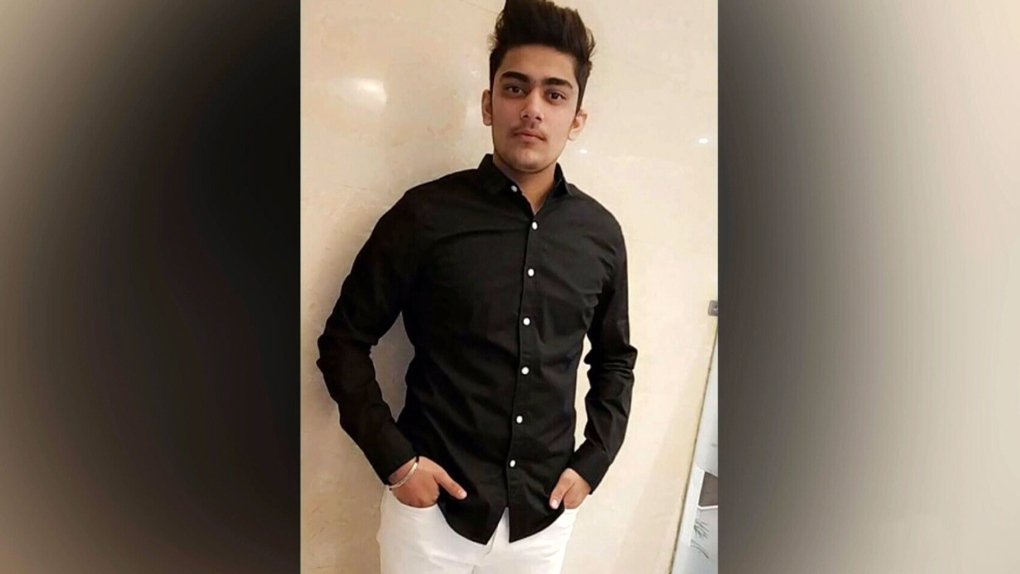 Police say the driver remained and cooperated with police.

In a release issued Thursday, police said they had charged a 60-year-old driver with one count of careless driving causing death, one count of turning not in safety, and one count of proceeding contrary to a sign.

IN MEMORY OF KARTIK

"RIP Kartik Saini, you never ride alone. An honour to ride with you all, for one of us," Shellnut wrote.

An honour to ride with you all, for one of us. #BikeTO pic.twitter.com/4ez6CMhF3V