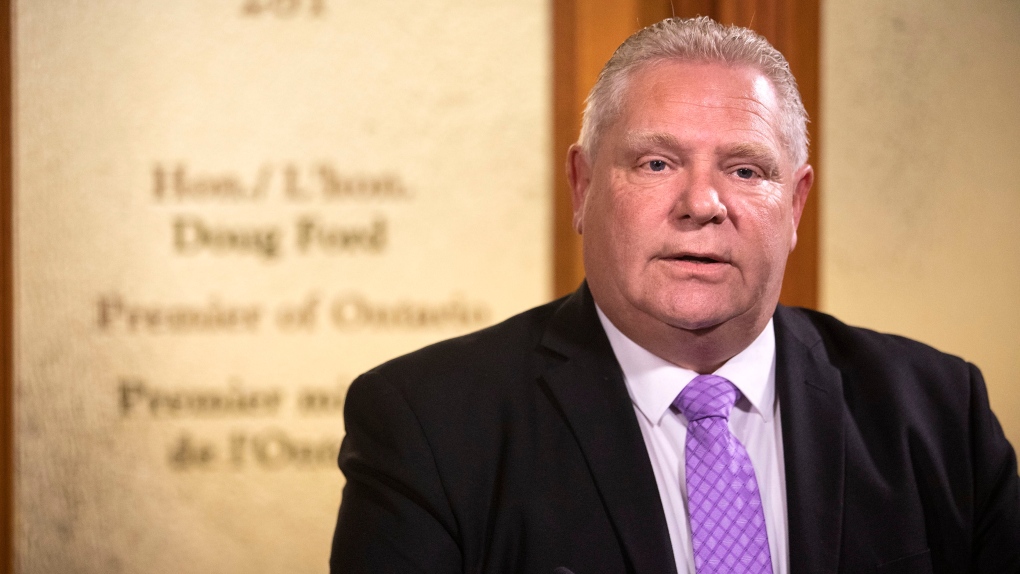 Premier Doug Ford said Thursday he is "proud" of his decision to tear up hundreds of renewable energy deals, a move that his government acknowledges could cost taxpayers more than $230 million.

Ford dismissed criticism that his Progressive Conservatives are wasting public money, telling a news conference that the cancellation of 750 contracts signed by the previous Liberal government will save cash.

"I'm so proud of that," Ford said of his decision. "I'm proud that we actually saved the taxpayers $790 million when we cancelled those terrible, terrible, terrible wind turbines that really for the last 15 years have destroyed our energy file."

Later Thursday, Ford went further in defending the cancelled contracts, saying "if we had the chance to get rid of all the wind mills we would."

The NDP first reported the cost of the cancellations Tuesday, saying the $231 million figure was listed as "other transactions", buried in government documents detailing spending in the 2018-2019 fiscal year.

The Progressive Conservatives have said the final cost of the cancellations, which include the decommissioning of a wind farm already under construction in Prince Edward County, Ont., has yet to be established.

The government has said it tore up the deals because the province didn't need the power and it was driving up electricity rates, and the decision will save millions over the life of the contracts. Industry officials have disputed those savings, saying the cancellations will just mean job losses for small business. 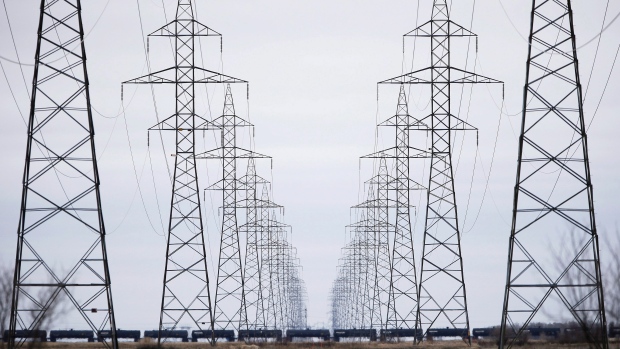 "Every jurisdiction around the world is trying to figure out how to bring more renewables onto their electricity grids," she said. "This government is taking us backwards and costing us at the very least $231 million in tearing these energy contracts."

This report by The Canadian Press was first published Nov. 21, 2019.