A GTA emergency physician is inviting Premier Doug Ford and Health Minister Sylvia Jones for a tour of her emergency department so they can witness firsthand the staffing shortages and crisis facing the province’s health-care system.

Dr. Nour Khatib first extended the invitation on social media and again through an interview with CTV News Toronto.

“This is a true open invitation. I’m a professional respectful person, there will be no hate, nothing but professional. I just want you to see what we are seeing,” Khatib explained.

It’s been a rough summer for Khatib.

The requests to pick up shifts outside the two urban hospitals where she normally works keep coming in. Either because ERs are short staffed or in danger of closing.

To fill gaps, Khatib said she drove back and forth to rural Ontario hospitals three times last week. The ERs are four hours away. She worked long shifts, she said, leaving her feeling exhausted.

Back in the city, she said emergency departments normally equipped with three doctors are sometimes down to two, and with nurses also in critically low supply, patients are not getting the attention or care they deserve. 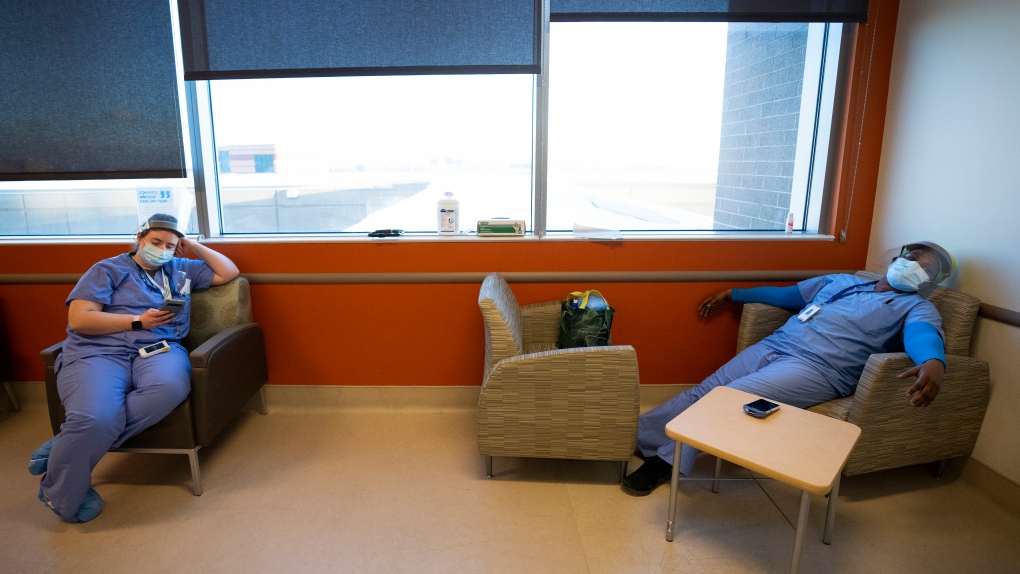 Respiratory therapist Alisha Clark, left, and registered nurse Joy Turner take a rest in the employee break room in the intensive care unit at the Humber River Hospital during the COVID-19 pandemic in Toronto on Tuesday, January 25, 2022. THE CANADIAN PRESS/Nathan Denette

“The waiting room is packed, there are people waiting on the floor, there’s blood on the floor from patients who are bleeding, there’s a long triage line meaning there’s a lineup of people we don’t even know how serious their illness is.”

Khatib said even after ER patients wait hours to be admitted to the hospital, she’ll watch them wait up to two or three days for a bed.

To address the issue, she said she wants to see Bill124 repealed, nurses wages increased, and a national licensing program for doctors and nurses to seamlessly work across provinces.

But, she also says to fix the problem, it must first be acknowledged, and one reason why she believes showing political leaders the situation on the ground is so important. 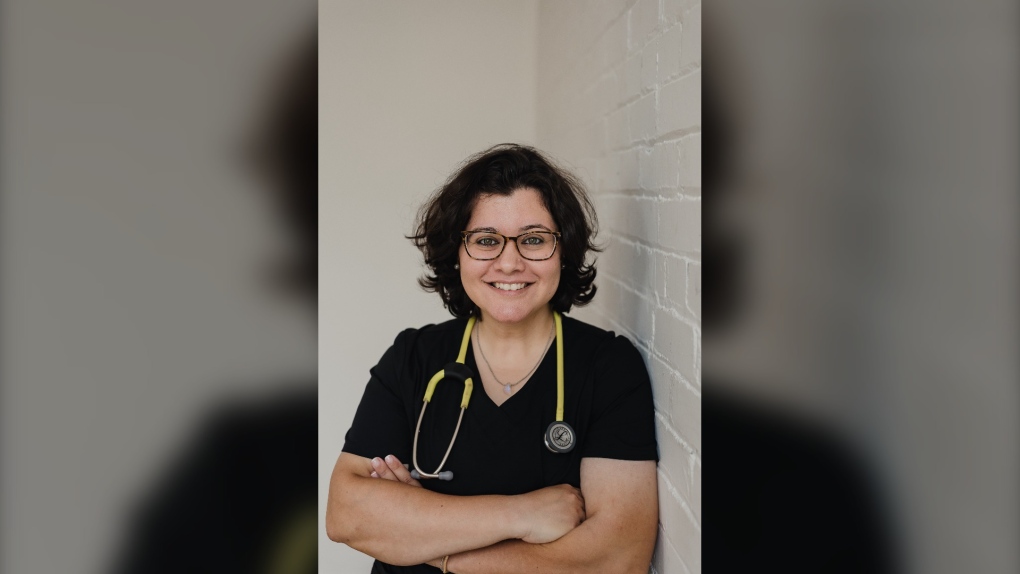 “With the shortage, we are doing each other’s jobs. I’m taking out IVs, I’m cleaning a room. I’m bringing patients in. These are not typically the things the physicians would do, but we are doing them. My colleagues and I are all doing that because we need to make the situation work,” she said.

“I am in fact scared for the fall and winter because I don’t know how this collapsed health-care system will keep up with the volumes that are to come.”

Khatib looks forward to hearing from the premier and health minister. She said the hope is to collaborate to get healthcare in Ontario back on the right track.

CTV News Toronto has reached out to the offices of the premier and health minister and is waiting for responses.

Jupiter will make its closest approach to Earth in 59 years on Monday, September 26, according to NASA.

Fiona, a category 4 hurricane turned post-tropical cyclone storm, barrelled through Atlantic Canada leaving behind flooded streets, wrecked homes and towns in darkness. CTVNews.ca looks at the data behind the destruction.