TORONTO -- Toronto police have arrested a man they believe to be responsible for robbing a gas station and violently assaulting an employee in downtown Toronto this past summer.

The incident happened on June 13 at about 4:08 a.m. after a man entered a gas station kiosk at Front Street East and Lower Sherbourne Street, wearing a baseball hat and a hoodie pulled tightly around his face, police said.

The suspect then allegedly removed the money from the till and put it in his pockets while the victim remained on the floor, according to police.

The man then allegedly removed all the money from the till and proceeded to “stomp” on the victim’s head several times until he was unconscious, police said.

The suspect then fled the store. Police said the victim was later transported to hospital and was suffering from a fractured eye socket, a fractured skull, as well as cuts and bruising to his face.

In a news release issued Tuesday, Toronto police appealed to the public for help in locating the suspect identified as 30-year-old Ryan Foster of Toronto. 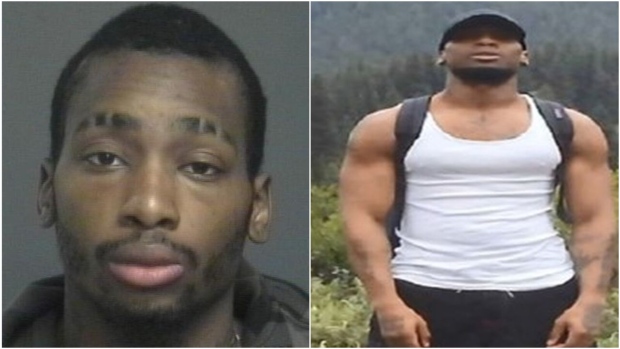 On Monday, police said that investigators from the Hold Up Squad successfully arrested Foster on Sunday.