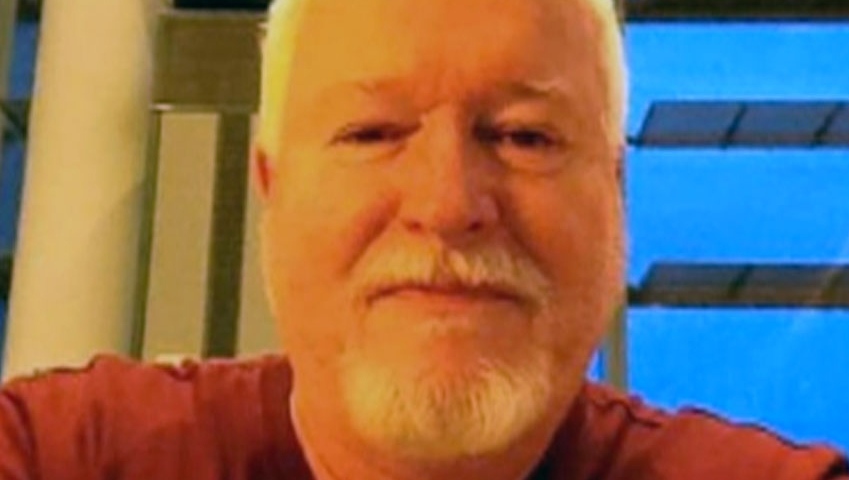 TORONTO - A Toronto police officer involved in the 2016 arrest and release of serial killer Bruce McArthur has pleaded not guilty to disciplinary charges.

Lawyer Lawrence Gridin entered the plea this morning on behalf of Sgt. Paul Gauthier during a brief appearance before the Toronto police tribunal.

Gauthier is charged with insubordination and neglect of duty related to his handling of a complaint by a man who alleged McArthur tried to strangle him.

The officer was not present Wednesday. He has yet to appear before the tribunal, with his lawyer citing an undisclosed illness.

Gridin has said his client will be at the hearing to face the accusations against him when the time comes.

A notice of hearing released earlier this year alleges Gauthier did not record a video statement from the complainant or photograph his injuries within 72 hours, as required by the force's policy on domestic violence investigations.