Forensic company who helped police crack Gilmour, Tice cases reveals how they did it

Forensic company who helped police crack Gilmour, Tice cases reveals how they did it

The company that helped the Toronto police crack a decades-old cold case is revealing more details about how they identified a suspect in the grisly murders of two Toronto women in 1983.

On Monday, Toronto police announced that they had arrested the 61-year-old in connection with the murders of two Toronto women in 1983, Erin Gilmour and Susan Tice.

“Our DNA testing is something that no one else on earth can do right now the way that we do it here at Othram. We are the first lab that's purpose-built to take this type of evidence and use it for this really advanced forensic genome sequencing process,” Mittleman said.

It’s Othram’s job to then determine if the DNA picked up from the evidence is sufficient to sequence, she said.

“I believe that this [DNA sample] was a sperm fraction,” Mittleman said, noting that their team discovered a “mixture” of DNA samples from the “perpetrator and victim” in this particular cold case. 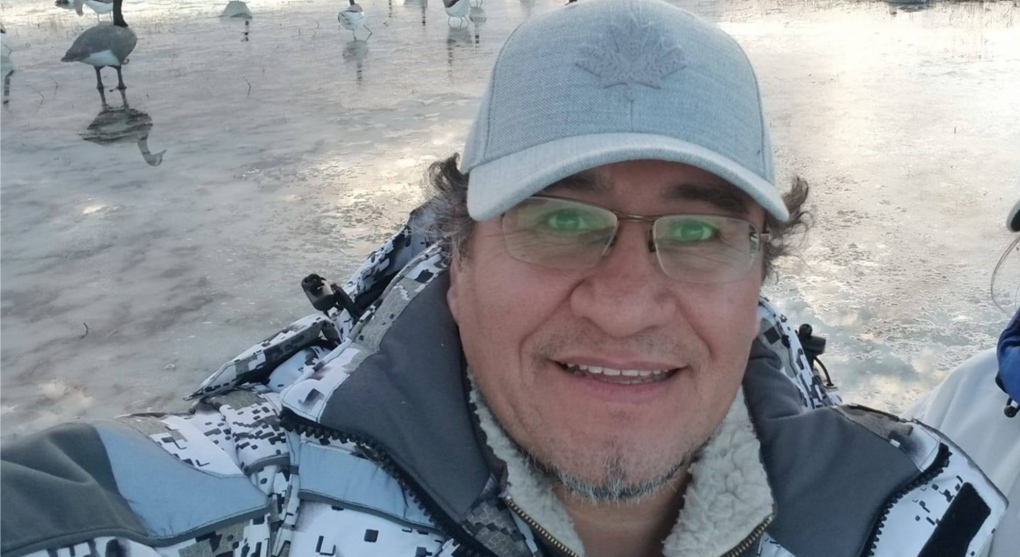 An image of Joseph George Sutherland. (Facebook/Joseph G. Sutherland)In the “exact same manner” Mittleman said they worked with the Toronto police to uncover the man responsible for the murder of nine-year-old Christine Jessop who was sexually assaulted and killed more than 35 years ago.

Though Othram did not work on the infamous Golden State Killer case involving the former California police officer who raped and murdered dozens of victims in the 1970s and 80s, Mittleman said the same technology was used.

She said the key difference between the Sutherland and the Golden State Killer case was that the latter had “multiple victims and a ton of DNA,” whereas the Toronto cold case had a “very small” and “intractable” sample.

Once Othram processed the DNA, they gave it to a genealogist at the Toronto Police Service who uploaded it to a genealogical database to cross reference with genetic information of the suspect’s relatives and eventually zero in on Sutherland.

“They were able to take all those matches and work back through the genealogical tree until they came to the identity of the perpetrator,” Mittleman said. 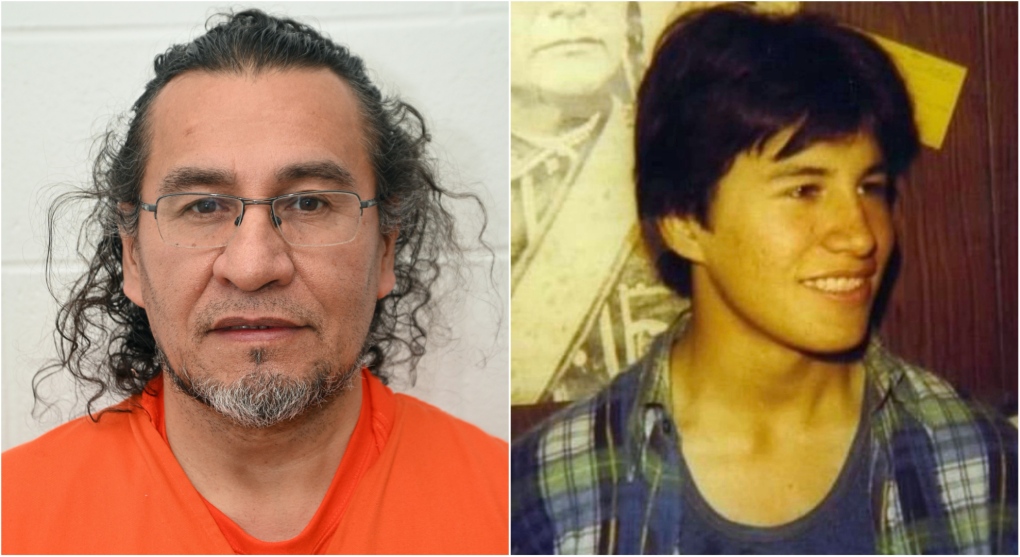 Joseph George Sutherland, 61, of Moosonee, was arrested on Thursday. (Supplied)“They use our result as an investigative lead to go investigate the case, figure out if that person was someone that could have been in the area at the time, fit the description of what happened, and then they do standard forensic testing again, to confirm the result.”

When Othram launched, Mittleman said they were solving multiple cold cases over the course of a year. But now, she said they are working on multiple cases a week with the hope of that eventually surging to multiple cases an hour.

“I think that cold cases will be extinct within the next decade,” she said.

“People won't have to wait decades to find out what happened to their loved one. I really do believe that perpetrators are going to start getting caught the first time they commit a crime, rather than having to wait till the second, third, fourth, or whenever they get caught. I also believe that that's going to start becoming a deterrent for crime.”

A powerful 7.8 magnitude earthquake rocked wide swaths of Turkiye and neighbouring Syria on Monday, killing more than 2,500 people and injuring thousands more as it toppled thousands of buildings and trapped residents under mounds of rubble.

Retirements, high training costs and poor pay are fuelling a pilot shortage in Canada, industry analysts say, at a time when travel has surged in the wake of the COVID-19 pandemic.

The outlook for the loonie in 2023 largely depends on commodity prices, how the U.S. dollar fares, and whether central banks are successful in avoiding a major recession, experts said.