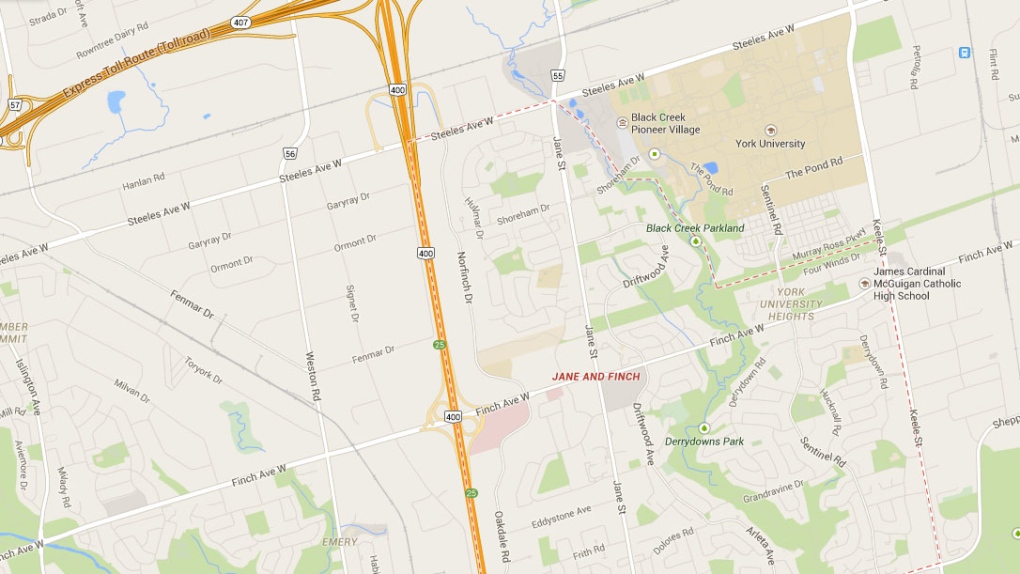 The City of Toronto is asking for the public's help to identify a person who abused a puppy found in the area of Jane Street and Finch Avenue.

The City of Toronto is asking for the public's help to identify a resident of the city who severely abused a puppy last week.

An injured black Labrador mix was found in the area of Jane Street and Finch Avenue on Oct. 10, a city representative said in a statement issued Friday.

The resident of the property where the dog was found noticed that it was in distress. It had an elastic band over its muzzle, causing severe swelling. It also had an injured ear.

The dog was taken to a Toronto Animal Services' partner clinic, where veterinarians found that it had multiple broken ribs. They also found burn marks, possibly caused by chemicals, on its head, ears, feet and 30 per cent of its torso.

The dog was treated with antibiotics and pain medication, then taken to an emergency clinic for treatment from an internal medicine specialist. The dog's injuries were so severe that it was euthanized on Thursday, and the body was sent to a veterinary lab for a post-mortem examination.

Toronto Animal Services has reported the case to the police and the Ontario Society for Prevention of Cruelty to Animals.

Anyone with information about the dog or any other animal abuse is asked to contact Crime Stoppers' Tattletails, a program for reporting abuse and neglect, at 1-800-222-8477 (TIPS).