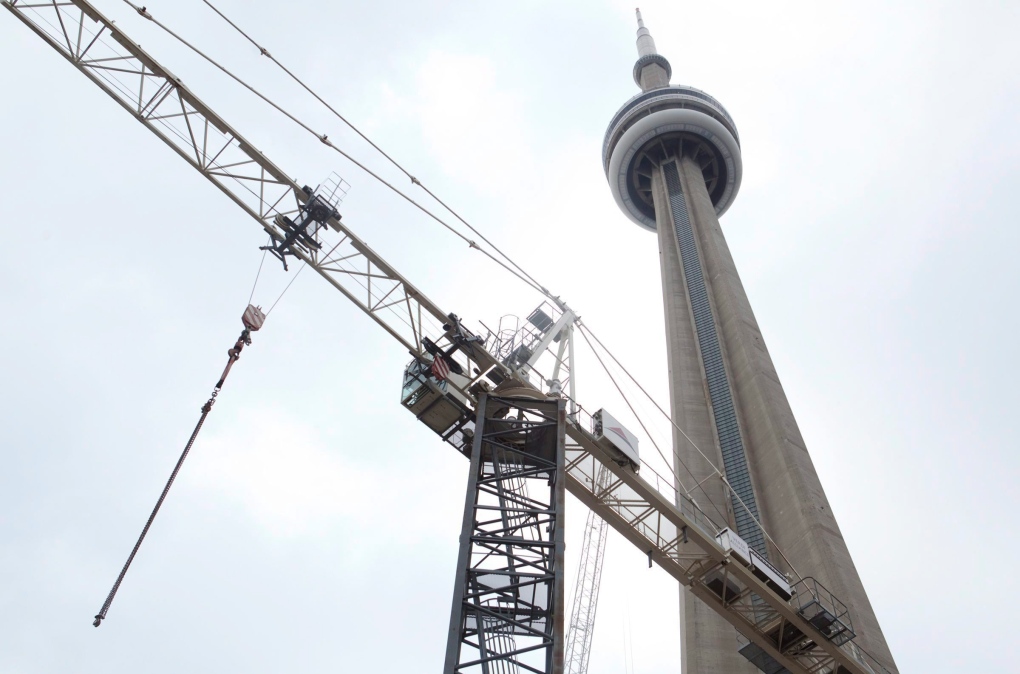 Toronto's downtown core is booming as a group of highly-skilled, highly-educated young people -- known as “Echo Boomers” -- eschew the suburban lifestyle their parents chose and instead opting for an urban lifestyle in the city centre.

According to a new report from TD Economics analyzing the trend, growth of Toronto’s downtown population has more than tripled in the past five years.

The Echo Boomers – children of Baby Boomers who born between 1972 and 1992 – are driving the new trend as they get married, have children and purchase homes in the city.

"These individuals and young families are choosing quicker commute times, proximity to amenities, workplaces and transit, locating themselves in the downtown core's many mixed-use communities," the report states.

For this generation, proximity to work, a shorter commute and access to city transit is a fair trade-off for the higher real-estate prices and smaller properties their parents fled to the suburbs to avoid. The movement has resulted in a seemingly endless crop of new condominium buildings in the downtown core.

As a result, Toronto's downtown is experiencing business growth, employment gains and population growth at rates that outpace the surrounding suburbs and reverse a decades-long trend in the other direction.

The study reveals a startling shift in recent years when growth in downtown Toronto is compared to growth in Peel, York, Durham and Halton Region – essentially Toronto's suburbs and bedroom communities.

Echo Boomers are now the largest age group in Canada and represent one-quarter of Ontario's population -- and a higher proportion of them live downtown than anywhere else. According to the 2011 census, nearly half of the downtown core's population is comprised of 19-to-39-year-old Echo Boomers.

"As a result, the median age in (Toronto’s) downtown core is only in the mid-30s, while it has pushed above 40 in the rest of Ontario," the study said.

All this population growth in downtown Toronto has resulted in changes to available housing options, as well. Former industrial and commercial districts have been revitalized with condo and townhome developments, while formerly run-down neighbourhoods have experienced significant gentrification as young people purchase properties, then renovate them.

With more young professionals choosing to live in the downtown, as opposed to the suburbs, another trend is reversing, according to the report. Employers are actually relocating to the city core in order to be close to the skilled workforce they hope to tap into. As a result, employment growth has skyrocketed in downtown Toronto.

The authors of the report pointed out that the recent trends are not necessarily all positive, nor guaranteed to last.

Increased growth in the downtown puts greater stress on city transit systems and other civil infrastructure, and if job creation drops off, an imbalance will quickly develop.

And as the Echo Boomers age and begin having children, they could decide their parents were on the right track when they fled to the suburbs, tempted by the promise of larger homes in which to raise their families.

"So while these trends represent a huge opportunity for the City of Toronto, some grow¬ing pains could be in the docket on its way to becoming a world-class city," the report concludes.