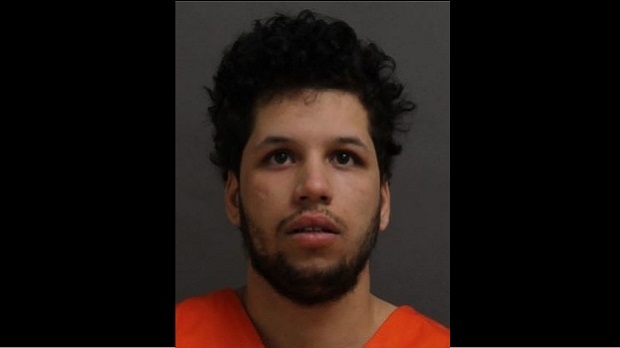 Kevin Miranda, 21, has been charged in connection with a sexual assault investigation. (Toronto police handout)

A 21-year-old man is facing charges after police say a student was assaulted twice while in her residence at Seneca College.

The woman told police that she was inside her residence on the college’s Newnham Campus in the early morning hours of Friday when a man she’s acquainted with walked into the room.

She was then sexually assaulted, according to a police report.

After the incident was reported to police, investigators determined that the victim had previously been assaulted under similar circumstances.

A suspect identified as 21-year-old Kevin Miranda was arrested the same day and charged with two counts of sexual assault.

Anyone with information about the case is being asked to call police or Crime Stoppers.