TORONTO -- Four suspects are facing numerous charges after a 17-year-old girl was taken from downtown Toronto to Hamilton in December 2018, forced into the sex trade, physically assaulted and deprived of food and sleep for four days.

According to investigators with the Toronto Police Service, a girl met two men while in the area of Yonge Street and Dundas Street East on Dec. 30, 2018.

The two men befriended the teenage girl before giving her drugs and alcohol, officers said. The girl was then taken to an address in Hamilton by the two men.

In Hamilton, the two men and another man allegedly sexually assaulted the girl.

The 17-year-old was then introduced to a woman, police said, and then she was forced into the sex trade. At the time, photographs of the girl “in various stages of undress” were taken and posted online as advertisements for sexual services.

“The first man controlled all the communications with the customers via text messages or phone calls, and the girl was told which sexual services she was to provide,” investigators said in a news release issued on Tuesday morning.

“The first man made the girl provide sexual services to numerous clients that attended the address, as well as to himself, turning all the money over to him.”

Over the course of four days, police said, the girl was “forced to ingest a quantity of drugs, deprived of food and sleep, and was physically assaulted.”

The teenager was able to escape and got in contact with police on Jan. 3, 2019. 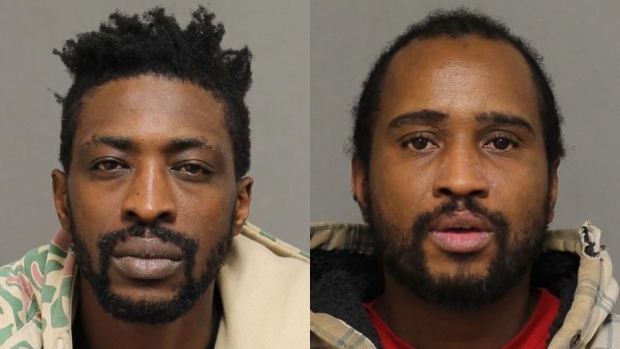 On Feb. 15, investigators then arrested and charged Deanna Passera, 27, who was identified by police as “the woman.” 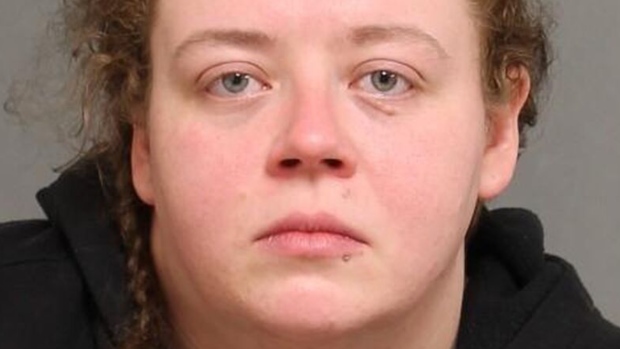 Then, about nine months later, on Nov. 18, Toronto police said they were able to arrest a 37-year-old suspect, identified as “the first man,” with the assistance of the Greater Sudbury Police Service. Troy Thornhill now also faces a slew of charges in connection with the investigation. 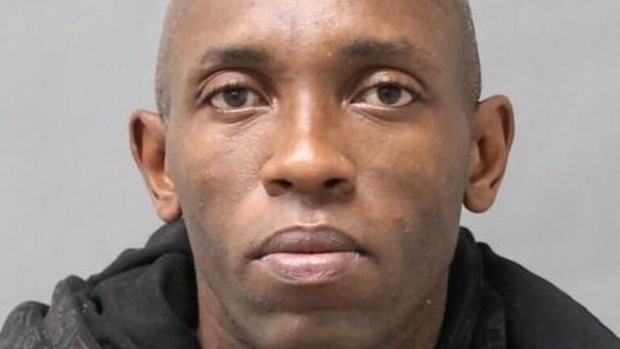 In the news release issued on Tuesday, investigators said they are “concerned there may be more victims.”