A giant timepiece that mysteriously disappeared from a 141-year-old clock tower years ago is the subject of a renewed search.

Fire Hall No. 9 at 16 Ossington Avenue was built in 1878, and although it was decommissioned in the late 1960s, it remains the oldest standing fire hall in the former City of Toronto. The building is now leased to the University Health Network.

The city is set to revitalize the exterior of the tower, but the centerpiece of the century-old landmark is missing; the clock was removed years, if not decades ago, and no one seems to know what happened to it. 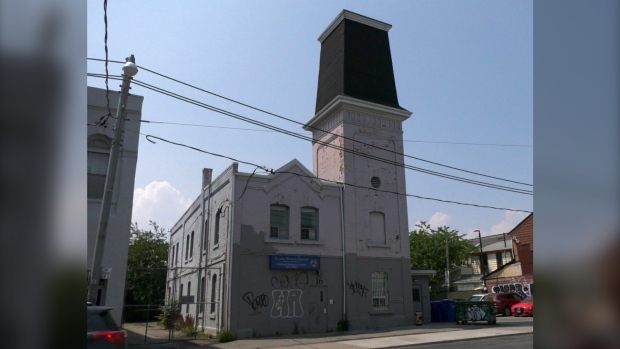 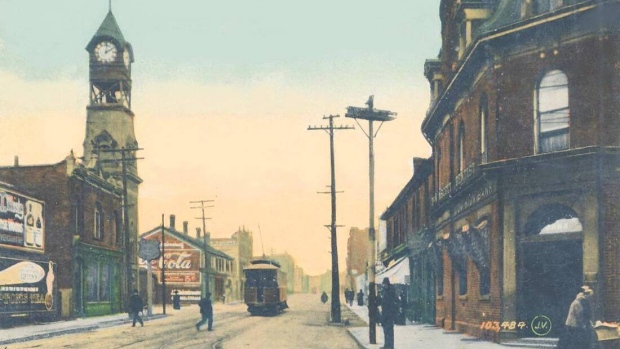 Fire Hall No. 9 is pictured in this archive photograph. (City of Toronto)

“We contacted real estate services, the Toronto fire department and others, and no one could figure out where the clock is,” local councillor Joe Cressy told CTV News Toronto. “So now we’re going hunting for it!”

The Ossington Community Association was the impetus behind the search and the business improvement association has jumped onboard, calling it one of Toronto’s “mysteries.”

“There's hearsay of maybe (the clock disappearing in) the 70s maybe the 20s, we don't really know. It just wasn't documented,” said Meg Marshall, a spokesperson with the Ossington Business Improvement Association.

Community efforts to find the clock have been unsuccessful, and so city council has directed staff to undertake a new search. They say if they hope to restore the true character of the tower - time is ticking down to find it.

“Here’s an opportunity to do something really good,” said Cressy. “Not just to revitalize a space, but to bring back a piece of history that has long been lost, and hopefully not forgotten.”