Case of woman accused in highrise chair toss may be resolved in October, lawyer says 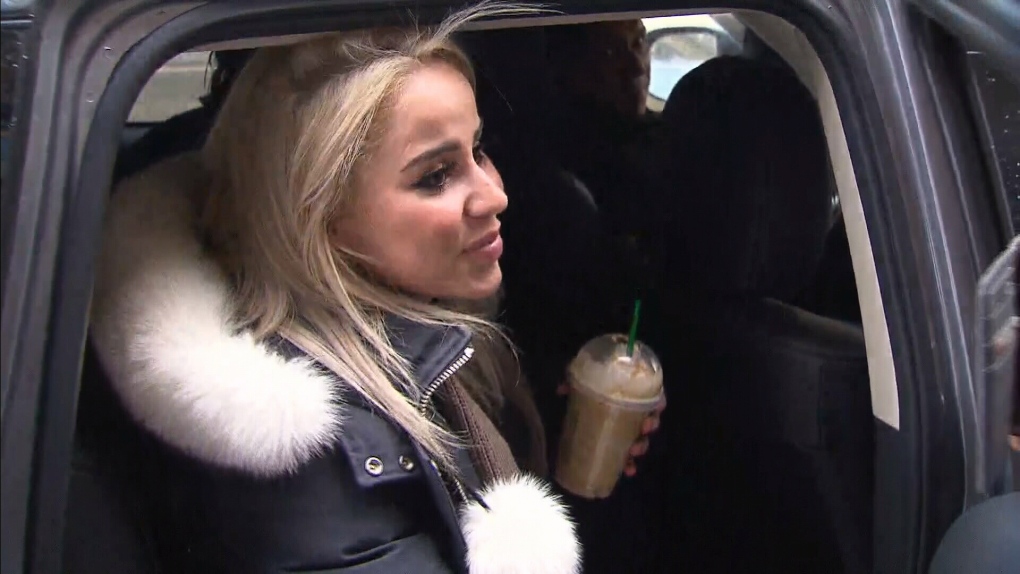 TORONTO -- The case of a young woman accused of throwing a chair from the balcony of a highrise building in Toronto is close to being resolved, her lawyer said Thursday.

Greg Leslie, the lawyer for Marcella Zoia, said he is hoping for a discharge, although he noted the defence and the Crown still needed to reach common ground.

Zoia, 19, did not appear during a brief hearing Thursday where the case was put over to mid-October. Leslie said he hopes to present "a new Miss Zoia" at the next hearing.

"Miss Zoia is a young lady who made a mistake and is remorseful for her actions and I'm hoping that it will become abundantly clear that day," he told reporters outside court.

In February, a video that circulated widely online showed a woman throwing a chair off a balcony from a Toronto highrise that faced a busy downtown highway.

The clip sparked outrage online, drew the ire of the city's mayor and led police to ask for the public's help to identify the woman.

Zoia turned herself in shortly thereafter. Her lawyer said at the time that she was embarrassed and understood the public anger generated by the alleged incident.

No one was injured and the chair did not land on the highway, police have said.

Leslie said he has asked Zoia to curtail her use of social media, which is how the chair-tossing video first surfaced.

"She's 19 years old, maybe a bit immature," he said. "She's definitely a person who likes the social media and we're trying to instill upon her that's not the approach, not the way to go. I'm hoping you won't be seeing her as much on social media."

The case returns to court on Oct. 22.