The Canadian captain of a Pivot Airlines crew detained in the Dominican Republic for 120 days says "every day is hell" with no end in sight and says his life is "on the line."

"Without exaggerating at all, I can truly say it’s been hell," pilot Robert Di Venanzo told CTV News Toronto over the phone on Thursday. “We have no idea when we are going to come home at all.”

On April 5, Di Venanzo and his crew found more than 200 kilograms of cocaine onboard an aircraft he was scheduled to fly to Toronto. While grounded at the Punta Cana airport, they reported the narcotics, according Pivot Airlines.

Instead of returning to Canada as planned, five crew members, alongside six passengers, were arrested and detained.

The crew was released on bail later in April, but under the condition that they remain in the Dominican Republic. Since then, Di Venanzo says the crew and passengers have essentially been under house arrest with security watching them 24 hours a day.

As difficult as the past four months have been for the group, Di Venanzo says the pain has been “immeasurable” for his wife and two children at home in Guelph, Ont. 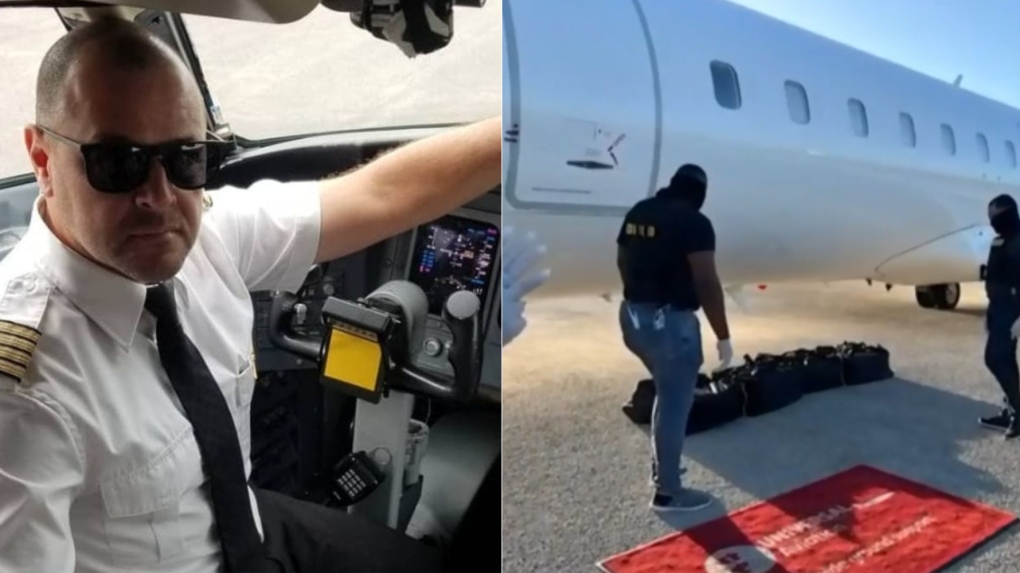 Captain Robert Di Venanzo (left) has been detained in the Dominican Republic for 120 days.

"If they revoke our bail, we are going to be put right back into the same cells we were in for nine days. We truly believe that if we end up going back into detention, we’re not going to come out alive," Di Venanzo said.

But until the next hearing, he says it's a waiting game.

Pivot Airlines CEO Eric Edmondson said the airline has no reason to believe the Dominican courts will be just or fair when considering whether to return the crew to the “unsafe and inhumane” prison.

“For nearly 120 days, they have been arbitrarily detained without any charges or evidence against them. They miss their families, their lives, and have continued to receive explicit death threats,” Edmondson said.

“Now is the time for the Canadian government to get our crew home.”

In a statement to CTV News Toronto, Global Affairs Canada said that the safety and security of Canadian citizens overseas is always their "first priority."

"Canadian officials continue to monitor the situation closely, are engaging with local authorities, and providing consular assistance," a spokesperson said.

However, Global Affairs did not point to a date or timeline for when the crew and passengers could expect to come home.