Boy, 2, dead after being struck by vehicle in Toronto

Boy, 2, dead after being struck by vehicle in Toronto 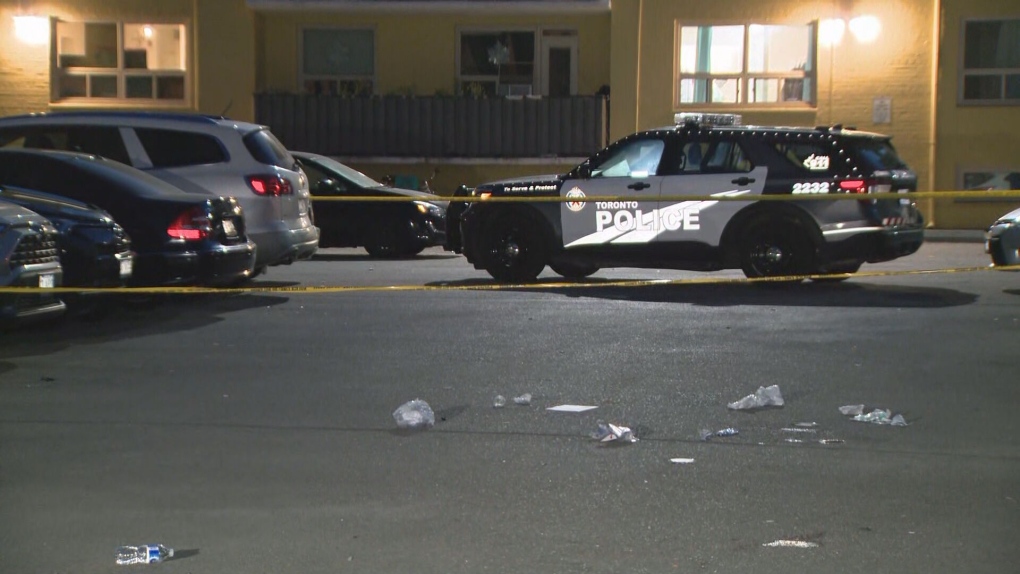 Toronto police are investigating a collision that sent a boy to the hospital with critical injuries.

A two-year-old boy is dead after being struck by a vehicle in Toronto, police say.

Toronto police and paramedics were called to a parking lot of an apartment building near Albert Avenue and Lake Shore Boulevard West around 7:30 p.m. for a collision.

When they arrived, they located a child suffering from serious, life-threatening injuries.

He was rushed to a trauma centre, where he was pronounced dead.

Police said the 29-year-old driver of the vehicle remained at the scene and is cooperating with the investigation.

The circumstances leading up to the collision were not immediately known.

Duty Insp. Lori Kranenburg said the boy was with a parent at the time of the incident.

“At this time, there have been no charges laid is that is an ongoing investigation,” Kranenburg said.

She urged anyone who witnessed the incident to contact Traffic Services investigators or Crime Stoppers anonymously.