The city has been regularly closing a portion of the roadway to vehicular traffic since the summer of 2020 as part of its ActiveTO program.

The closures, which also take place along several other roadways, were initially introduced as a means to give people more space for recreational activities during the COVID-19 pandemic.

But they proved so popular that the city opted to keep the program in place, even as the risk posed by the pandemic lessened and public health advice evolved to place less of an emphasis on physical distancing when outdoors.

In a letter sent to the city clerk’s office earlier this week, Shapiro said that he recognizes that “ActiveTO played a crucial role in encouraging people to get outside and moving again, at a time when entertainment options were limited.”

But he said that the closure of Lakeshore Boulevard West this spring has “drastically impacted” the ability of Jays fans to access Rogers Centre and will likely only get worse heading into the summer when “baseball is a main attraction in the city.” 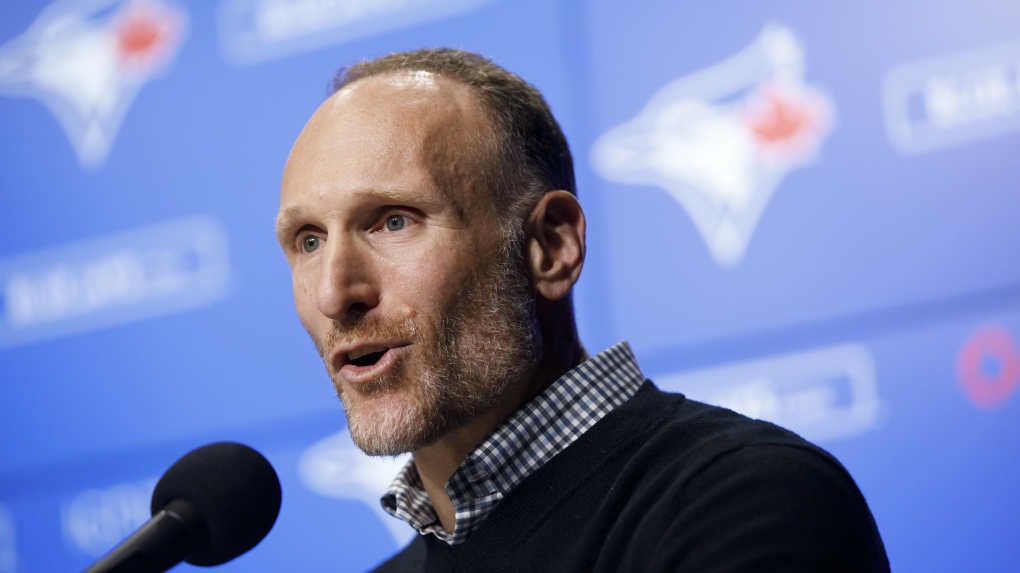 Toronto Blue Jays president Mark Shapiro is seen during a press conference announcing the signing of Hyun-Jin Ryu to the team in Toronto on December 27, 2019. THE CANADIAN PRESS/Cole Burston

“Many of our fans travel to Rogers Centre from outside of the GTA and taking public transit is not an option. Out-of-town fans are often not aware of ActiveTO and do not know to allocate extra travel time. On the days when ActiveTO has been in effect on Lake Shore, our local fans have experienced significant transit delays because traffic is grinded to a halt on all downtown routes,” he said.

“As a sports organization, we support folks getting outside and being active, but Toronto has many options and routes to use, whereas our fans do not."

City council is expected to discuss the fate of the ActiveTO program during a meeting on June 15.

Speaking with CP24 earlier this week, Mayor John Tory conceded that “there’s no question” the closures have had a “bigger adverse impact on traffic” so far in 2022 compared to previous years.

He said that he would like to see the program continued but perhaps not in its current form.

“All I can say is we are very carefully examining all of those results, data, and actual real evidence as opposed to stories. We will be coming out with something that takes into account all of those considerations,” he said.

Data collected by the City of Toronto in 2021 suggested travel times on the Gardiner Expressway and the Queensway double or even triple on ActiveTO days versus “conditions with no ActiveTO closure and provincial lockdown measures in place.”

City data, however, has also shown a significant uptick in cyclists and pedestrian volumes along ActiveTO routes when the closures are in effect. In the case of Lakeshore Boulevard West, the data points to a more than threefold increase in pedestrians and cyclists when the roadway is closed to vehicular traffic.

Ontario Energy Board warns of scammers impersonating its employees

Door-to-door sales have been banned in Ontario since March 2018, but that’s not stopping aggressive sales staff from pitching expensive long-term rental contracts for items like furnaces and air conditioners.