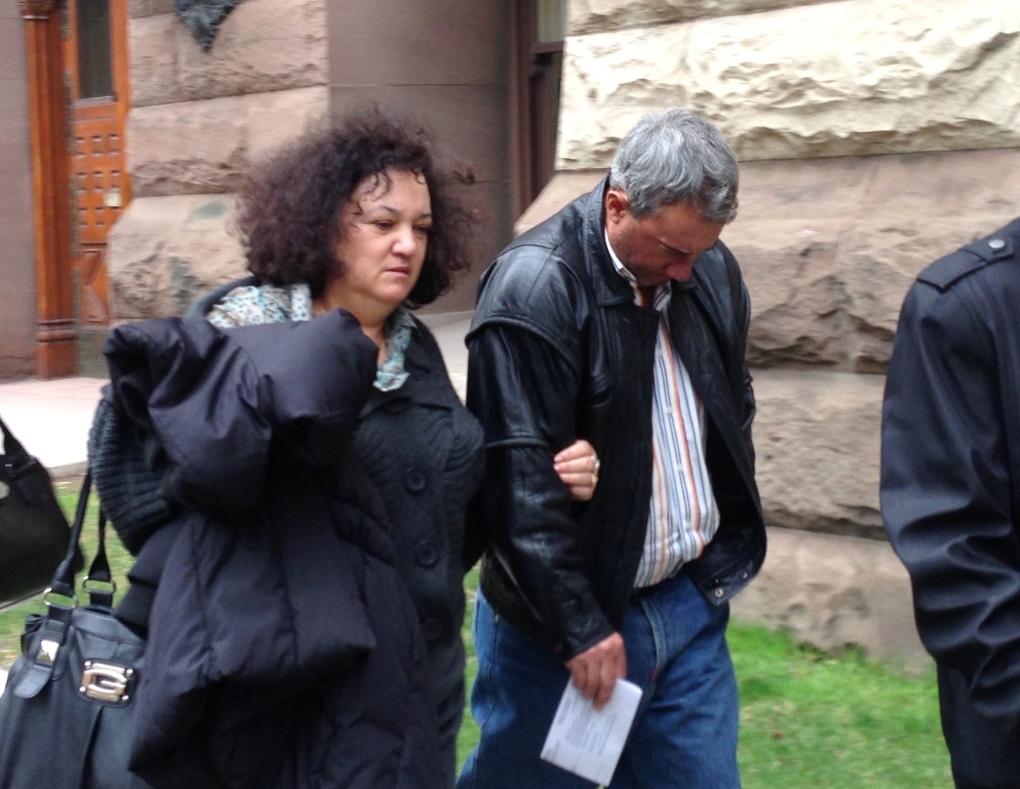 A Toronto man charged with impaired driving causing death after a multi-car crash killed a cyclist last Saturday has been granted bail.

Alvaro David, 46, was released from custody on $25,000 bail on Tuesday, but was put under house arrest and must abide by a number of conditions.

They include that he live with his common-law wife at their Markham home, that he not drive or sit in the front of any vehicle, that he not consume alcohol or go to a licensed establishment that serves alcohol.

David may only leave his home to travel to and from work or if he is with one of his sureties. He must also seek addiction counseling and remain in Ontario.

Police say a 37-year-old cyclist was killed after being struck by an SUV at a crosswalk on Kennedy Road near Highway 401 Saturday evening. Police say the driver of the SUV ran a red light, struck the cyclist and hit five other vehicles before coming to a stop.

The cyclist, Henry Mejia, was taken to hospital, where he succumbed to his injuries. Four other people, including an infant, were injured.

David is due back in court on Wednesday morning.

With a report from CTV Toronto’s Tamara Cherry