When Holland Landing resident Cyndi Brown found out in April that she was pregnant, she was at first hesitant to get the COVID-19 vaccine. 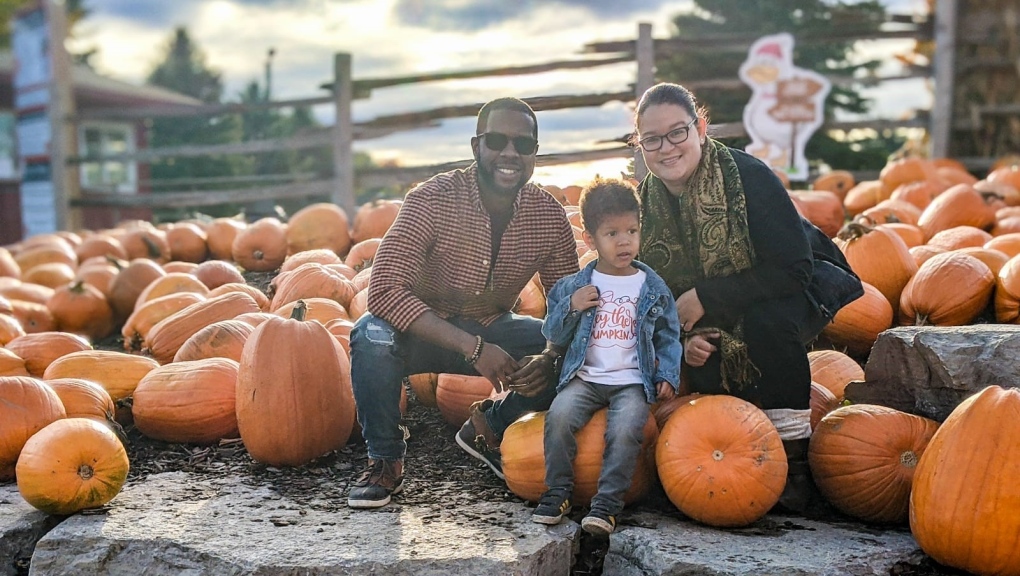 Holland Landing resident Cyndi Brown was initially hesitant to get vaccinated against COVID-19 while pregnant, but decided that the benefits outweighed any risk