The Toronto Police Service (TPS) has identified the victim of a fatal shooting at an Etobicoke apartment Sunday evening.

Police say at around 5:45 p.m., officers responded to reports of a shooting in the building and located a male victim with a gunshot wound in one of the apartments.

Lifesaving measures were performed, police say, but the victim was pronounced dead at the scene.

On Monday, TPS identified the victim as 19-year-old Jahiem Tucker of Toronto. 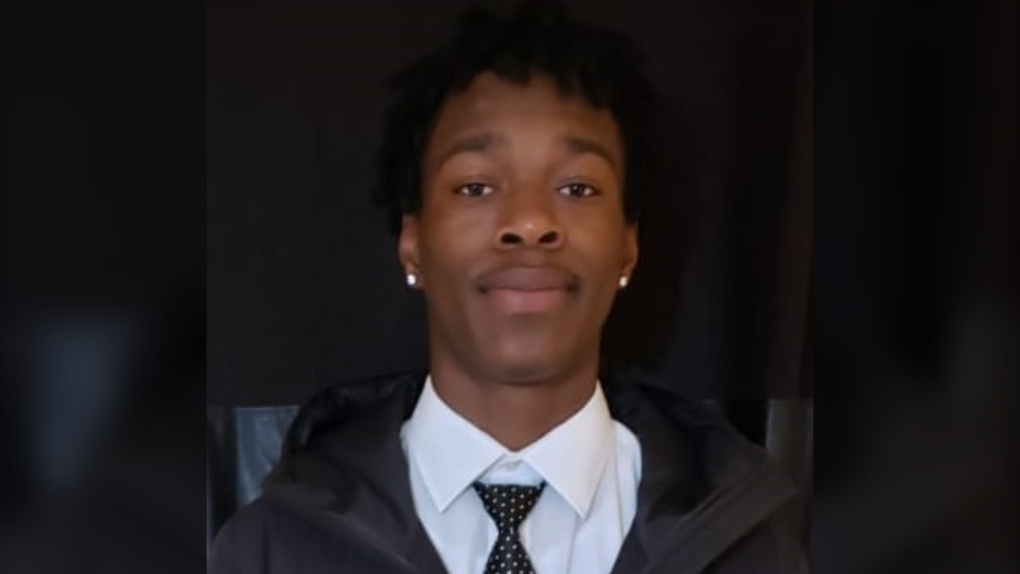 The circumstances leading up to the shooting are unknown but police are canvassing the area for witnesses. No suspect information has been released.

Investigators are asking anyone with information to contact police at 416-808-7400.