'You don't want to undercut': How much should babysitters be paid? 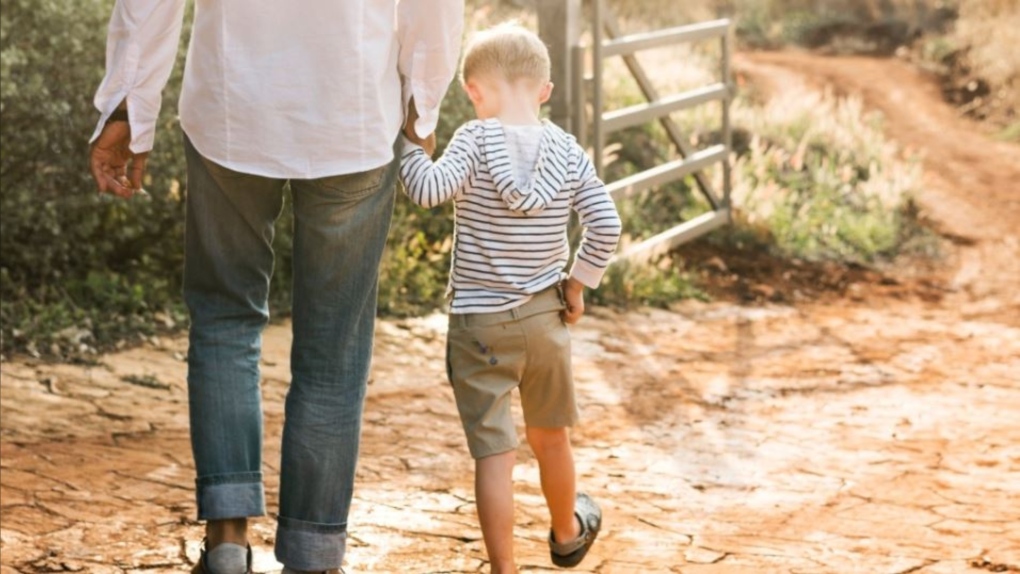 When Lauren Bondar and her husband have work commitments or want a Saturday night out, the first thing on their minds is finding someone to take care of their children.

Bondar, a public relations worker at a Toronto-based firm, has a 20-month-old daughter and three-year-old son, so leaving the kids at home alone is not an option.

Most nannies will have set rates and no wiggle room for negotiating, says Bondar, while babysitters or teens open to minding children are more likely to be willing to haggle.

Bondar finds nannies typically charge between $15 and $18 per hour of care. Teens, who often ask their parents for advice about rates, will cost you anywhere from $12 to $15 an hour.

If a babysitter or a nanny asks you to propose a rate, Bondar recommends considering the minimum wage and asking around for suggestions. There are babysitting and mom Facebook groups, where people trade advice or you can ask other mothers you know.

But Bondar warns that the goal shouldn't be to find the cheapest option.

"You don't want to undercut people who are helping you look after your children because I don't think that fosters a long-term reciprocal relationship," she says.

Deciding what to pay your babysitter and nanny doesn't just depend on their level of experience. The length of time you'll need childcare for, the time of day and how many kids should be part of the calculation.

Bondar says having two children instead of one doesn't mean that she typically pays more because she is often leaving the children in the evening, when they will be in bed and hopefully asleep for most of the time.

Even daytime gigs where the kids will be taken out somewhere don't often vary in price, she says.

"In the summer, we had one of my son's camp counsellors, who was a teenager, come take him out for the morning with another friend of his, who also went to camp," Bondar recalls.

"I didn't ask her rate, but we offered her $20 an hour, and had two almost four-year-olds with her. She seemed thrilled by that and it seemed fair knowing she had two kids."

Bondar says she doesn't tip her babysitters, but finds other ways to ensure they understand how grateful she and her husband are for their service.

Actions like that can go a long way during the holiday season, Friday nights or on weekends, when the demand for sitters and nannies is higher and babysitters might have several families calling looking for help.

"You want to treat the person fairly from the onset, so if you call them and you are in a pinch, when you need them last minute, they're more inclined to help you," says Bondar.

If you're relying on family to mind your children, you can often find yourself in a position of not knowing whether you should pay them or not.

Bondar says she doesn't pay her father-in-law when he watches the kids, but would fork over money for family members that aren't grandparents.

"I don't have a little cousin in town, but if I did I would absolutely pay like $15, like I would for a teenager," she says.

"I'm sure they would insist not to, but I would want to order them dinner or give them a bit of money because they are helping you out."