Woman pulled into industrial mixer in Scarborough sent to hospital 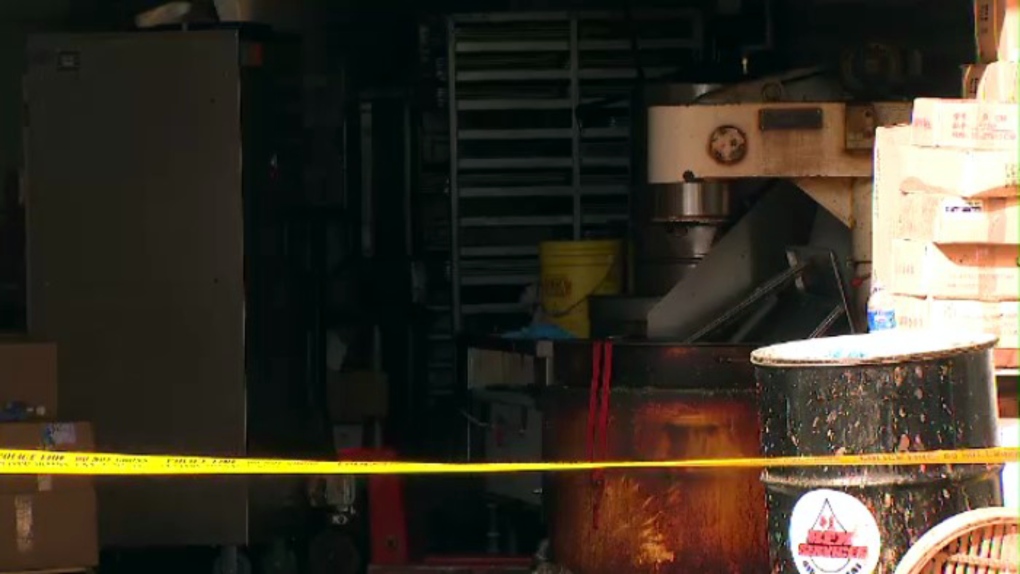 A woman was taken to hospital after she was pulled into this industrial mixer Thursday. (CTV News Toronto)

A woman is in hospital after she was pulled into an industrial mixer in Scarborough Thursday afternoon.

The incident happened near Weybright Court and Midland Avenue around 12:30 p.m., according to officials.

“We had to extricate her from the machine."

According to Green, the victim was sent to hospital with part of the machine still wrapped around her arm.

Firefighters are standing by at the hospital should any further extrication be needed, Green said.

The condition of the victim is not known.