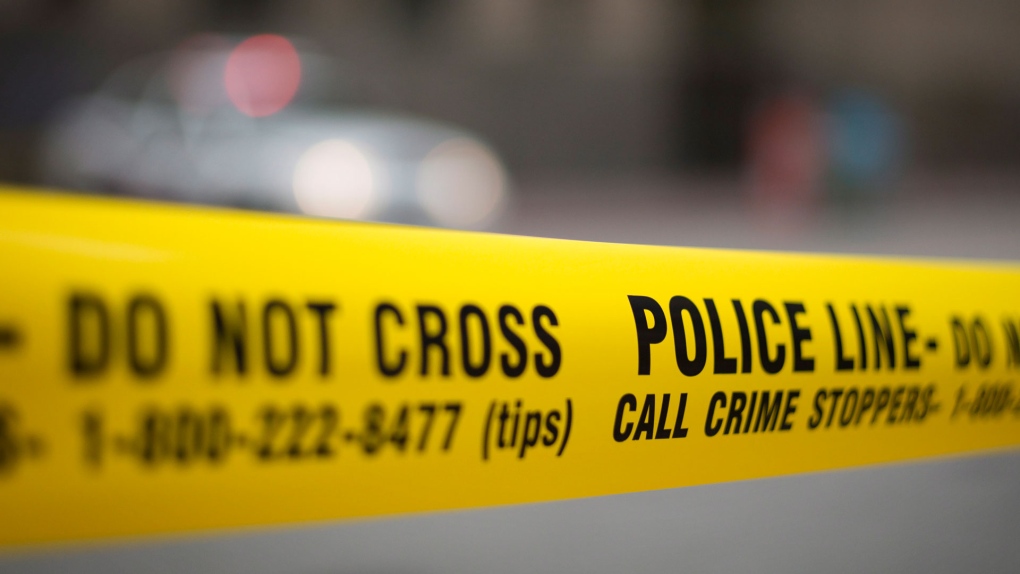 They say the 42-year-old man accelerated past the streetcar in the curb lane of Queen Street East on Wednesday.

The Lamborghini side-swiped the streetcar, then hit two parked cars.

The driver was slightly hurt but the 29-year-old woman with him sustained life-threatening injuries.

Police are appealing for witnesses or anyone with dashcam footage to contact them.

This report by The Canadian Press was first published May 13, 2021.