What's closed and cancelled in Toronto amid COVID-19 pandemic 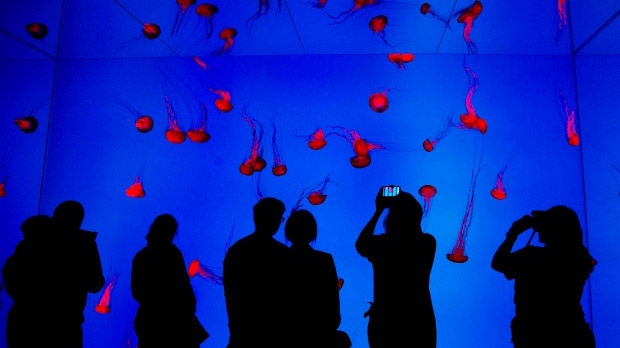 TORONTO -- The COVID-19 outbreak has forced many businesses to close and many events to be cancelled.