'We're all devastated': Death of cadets killed in crash felt in Toronto

Two of the four cadets killed in Friday’s crash on Royal Military College campus are being remembered in Toronto.

“I don’t think any of us really could face the truth that day,” Noah Kim, a friend of Andrei Honciu, said in an interview with CTV News Toronto.

“It was very sad because he was just one of the most lovable people you’d find.”

Kim and Honciu were high school classmates at Toronto’s Northern Secondary School and teammates on the school soccer team.

“He was very kind and selfless. He was also very funny,” said Kim.

Honciu’s former teachers at the high school said they are also trying to process the loss.

“We’re all devastated by what happened. Especially those of us who taught Andrei or talked to him a lot,” said math teacher Richard Oki. “He was an exceptionally good student in Grade 9. Early on, I could tell he was the best math student in the class.” 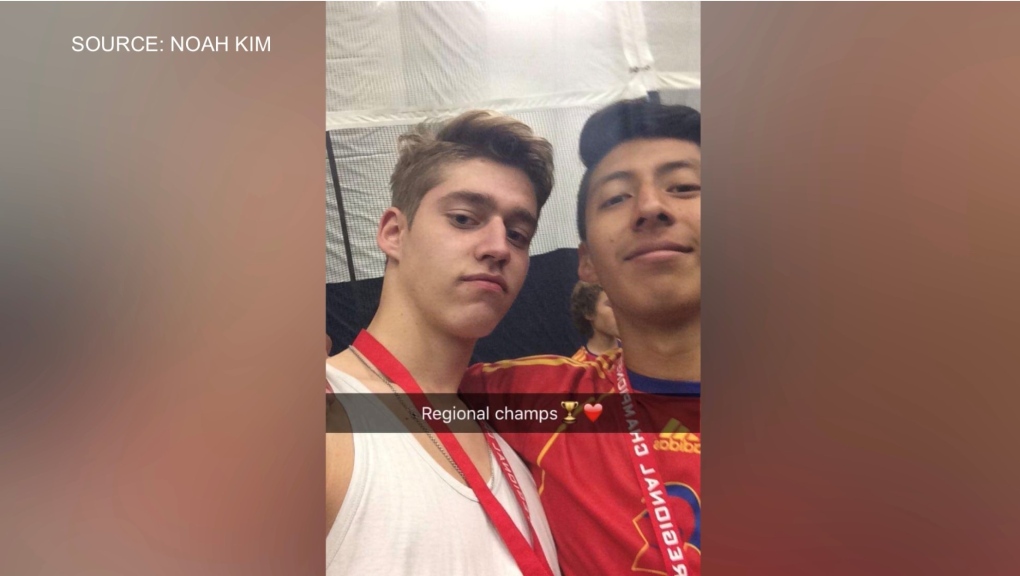 “We are deeply saddened by this tragic incident,” said Lynda Torneck, director, marketing and communications at the school.

“He was a well-respected graduate of the class of 2013 and a member of the student leadership team. Out of respect for the family’s privacy, we have no further comment.”

Honciu and Hogarth, along with Broden Murphy and Andres Salek were all set to graduate and died in the early Friday morning incident. 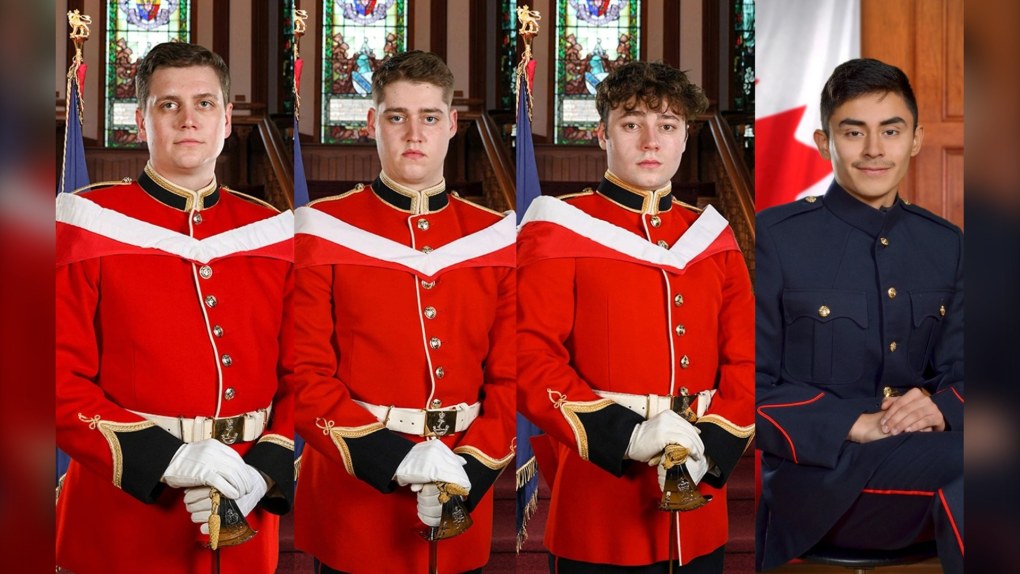 Few details about the fatal incident have been released by National Defence. All that’s currently known is that the four cadets died after the single vehicle entered the waters at Point Frederick on campus at about 2 a.m.

An investigation into the incident led by the Canadian Forces National Investigation Service is underway.

“No further information about the incident will be provided until the investigation is complete,” Public Affairs Officer Capt. Jonathan Farlam said in a statement.

The timing of the young men’s deaths -- so close to the end of exams -- when they were on the cusp of moving on to the next phase of their lives and careers has added to the grief.

“These young men were about to graduate and contribute greatly to our wonderful nation. It just makes it even more devastating,” Oki said.

Details concerning a memorial service will be communicated at the wishes and discretion of the families, Farlam said.