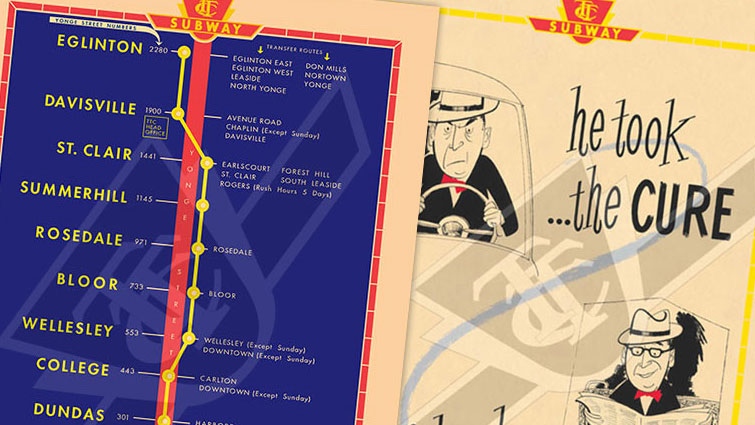 Commuters can now legally take home a piece of the TTC, with reproductions of vintage transit posters available for purchase online.

The Toronto Transit Commission has launched an online store featuring a selection of vintage posters and subway maps. 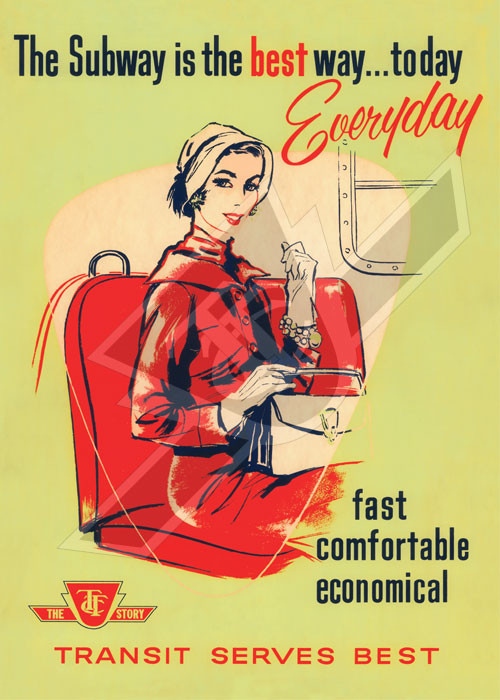 Also for sale is the subway RT map currently used in older subways, which measures 179 centimetres wide by 28 centimetres high.

Included in the online selection are posters designed in 1966, and a 1958 map of the Yonge Street subway line. 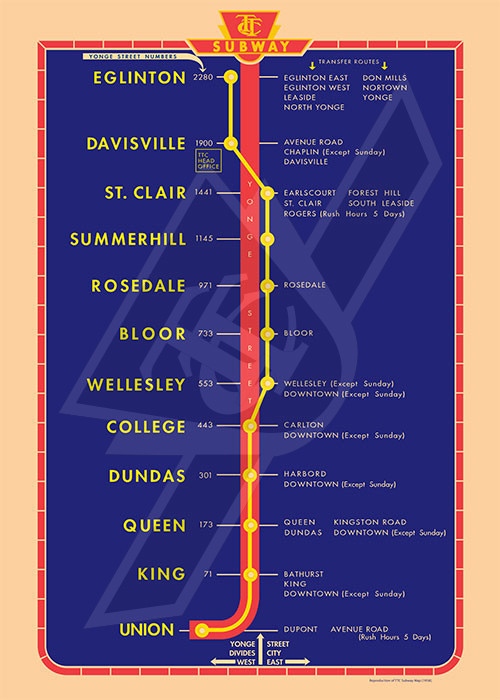 The posters can also be purchased at the TTC's customer service centre at 1900 Yonge St. above Davisville Station. Prices range from $10 to $20, plus shipping fees.

Although the selection is small for now -- only eight items are available -- a message on the TTC website asked for requests to be sent to shop@ttc.ca.

The online store is the TTC's second attempt at selling merchandise. The commission used to sell clothing and other items at a store called Transit Stuff at Union Station, but the store closed in 2010.

Some TTC-related merchandise has nevertheless proven popular since then, however. Toronto subway station buttons have been hot-sellers since they were first offered for sale online. They are available in local stores too, but are not official TTC merchandise.

The TTC’s online store is a first step toward a full catalogue of merchandise, similar to those seen in London and New York City.